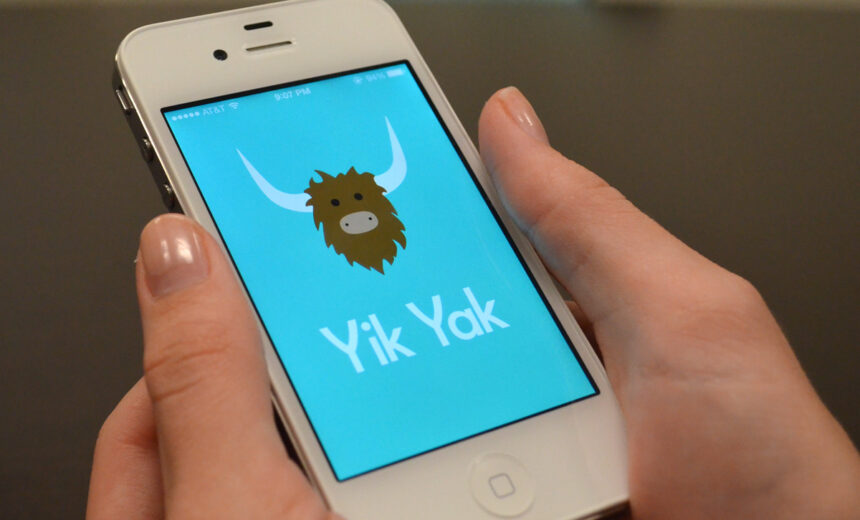 by Virginia Postrel Yik Yak is a social-media app that in just two years has become an everyday part of the American college experience. If you’ve heard of it, chances are you think it’s awful. It has a terrible reputation as adangerous source of vitriol, threats and ethnic slurs — a reputation only strengthened by recent events. After protests by black students led to the resignation of the president of the University of Missouri, menacing posts appeared on Yik Yak, which lets people make anonymous, ephemeral notes visible to others within a narrow geographical radius. One of them said, “I’m going to […]
This article is only available to subscribers. If you're a subscriber, log in. To subscribe, choose the subscription that suits your needs: 1 Year Individual Subscription, 1 Year Library Subscription, 1 Year Academic Department Subscription, 1 Year College Teaching & Learning Center Subscription or 1 Year College Faculty Association/Faculty Union Subscription
college students, Yik Yak