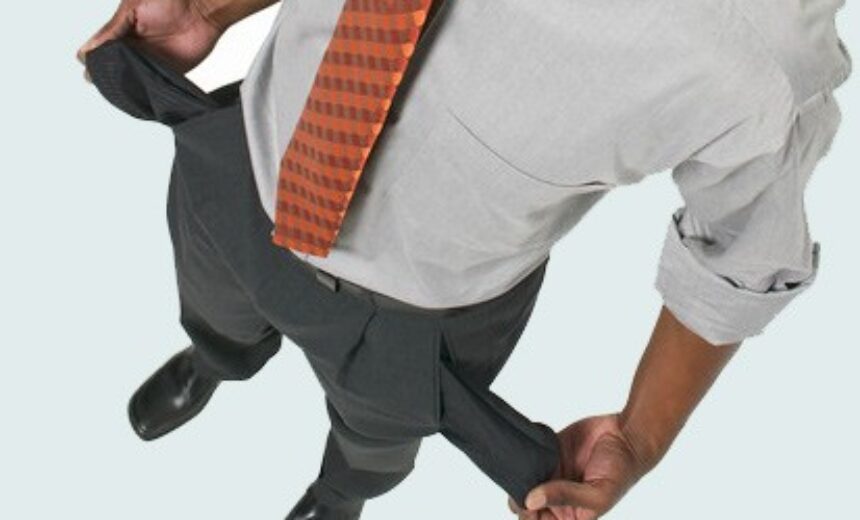 An advocacy organization that represents 40,000 part-time college instructors across California is urging Governor Jerry Brown to make a sea change in how part-timers at schools like Gavilan College—which depends heavily on part-time faculty—are compensated.

The California Part-Time Faculty Association is asking the state to create a “living wage” for part-timers—who are often at the bottom of the totem pole financially but make up a majority of instructional staff at California’s community colleges.

At Gavilan College, for example, part-timers comprised 77 percent of the school’s instructional staff, according to state figures. Full-time faculty accounted for 23 percent of all teachers, on the other hand.

While the hourly rates for part-timers increased between 2012 and 2013 at Gavilan, their average take-home pay is on the decline. Temporary instructors, teaching everything from lab to lecture courses, collected on average $54.65 an hour in the fall of 2013 while the average hourly salary was $65.43 during the fall of 2012, according to state figures.

Full-time teachers, on the other hand, can earn anywhere between $52,270 and $109,169, according to the salary schedule for fiscal year 2013-14. Part-time faculty members are hired to teach specific courses on a semester-to-semester basis, and their hourly pay rate varies based on experience, education, the type of course they teach and whether the class is for college credit, according to Gavilan spokesperson Jan Bernstein-Chargin.

And part-time teachers only get paid when they’re teaching.

“Part-time instructors are the Walmart workers of academia,” said Colette Marie McLaughlin, a part-time teacher who heads Gavilan’s Department of Computer Graphics and Design and spokesperson for the CPFA. “We are obligated to have office hours but we’re not paid for them in our contracts.”

She says the proposal is an attempt to point out inequality in the system and ultimately bolster the quality of education by giving part-timers some stability.

“So many of them (part-timers) work so many hours at other places they can’t serve the students as much as they’d like,” McLaughlin added. “Our objective is to have part-timers be paid a living wage so they can spend time serving the students instead of running around four different campuses to make ends meet.”

The organization asked the governor to allocate $200 million towards addressing their concerns, including $40 million to support up to three paid office hours a week, $60 million that would raise part-timers’ base salary and $98 million to narrow the salary gap between full-time and part-time faculty.

“It would help the students and the instructors pay their bills. A lot of part-time teachers have excessive student debt,” McLaughlin said. “There are some people at the top of the pay scale who are raking in hundreds of thousands of dollars when there are part-time teachers at the bottom. The ones at the bottom paying their student debt have almost nothing. They’re putting in an awful lot of hours and they care about students. They came into the position to serve students—to help them—but they can’t even pay their bills. It’s inequity.”