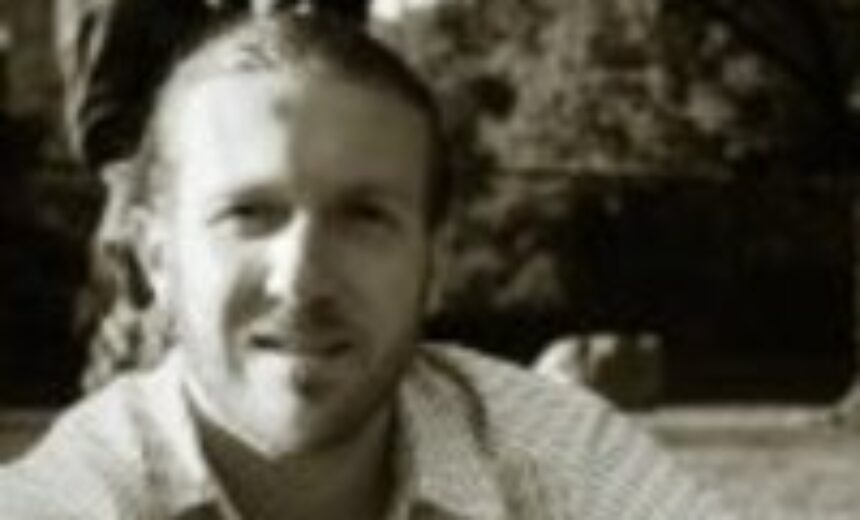 by Adam Kredo Temple University is seeking to reassure donors and top officials after a member of its staff engaged in anti-Semitic rhetoric on a secret listserv and questioned the deaths of 6 million Jews in the Holocaust. Temple president Neil Theobald blasted out a message to university trustees over the weekend after the school came under fire for initially defending the controversial professor in comments made to the Washington Free Beacon. Temple University adjunct professor Alessio Lerro (left) originally came under fire from Jewish scholars after he and other professors were caught on a secret listserv engaging in highly inflammatory anti-Semitic discourse about a resolution by […]
This article is only available to subscribers. If you're a subscriber, log in. To subscribe, choose the subscription that suits your needs: 1 Year Individual Subscription, 1 Year Library Subscription, 1 Year Academic Department Subscription, 1 Year College Teaching & Learning Center Subscription or 1 Year College Faculty Association/Faculty Union Subscription
Alessio Lerro, Modern Language Association, Neil Theobald, Temple University