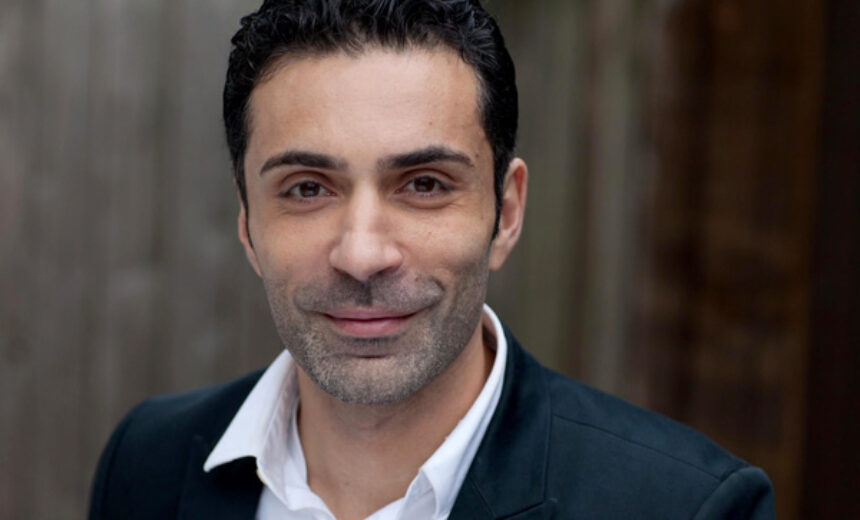 by Sally Blood Last fall, shortly after Columbia College instructor Iymen Chehade showed the documentary 5 Broken Cameras in his course on the Israeli-Palestinian conflict, he was summoned to a meeting with Steven Corey, chair of the Department of Humanities, History, and Social Science. The Oscar-nominated film is a nominally Israeli work (an Israeli codirected, and it had some Israeli funding) with an entirely Palestinian point of view. Mostly filmed by its protagonist, Emad Burnat, it chronicles the life of his young West Bank family, along with six years of protests against Israel’s wall of separation, which had cut off part of […]
This article is only available to subscribers. If you're a subscriber, log in. To subscribe, choose the subscription that suits your needs: 1 Year Individual Subscription, 1 Year Library Subscription, 1 Year Academic Department Subscription, 1 Year College Teaching & Learning Center Subscription or 1 Year College Faculty Association/Faculty Union Subscription
5 Broken Cameras, academic freedom, adjunct faculty, Columbia College Chicago, freedom of speech, Iymen Chehade, Louise Love