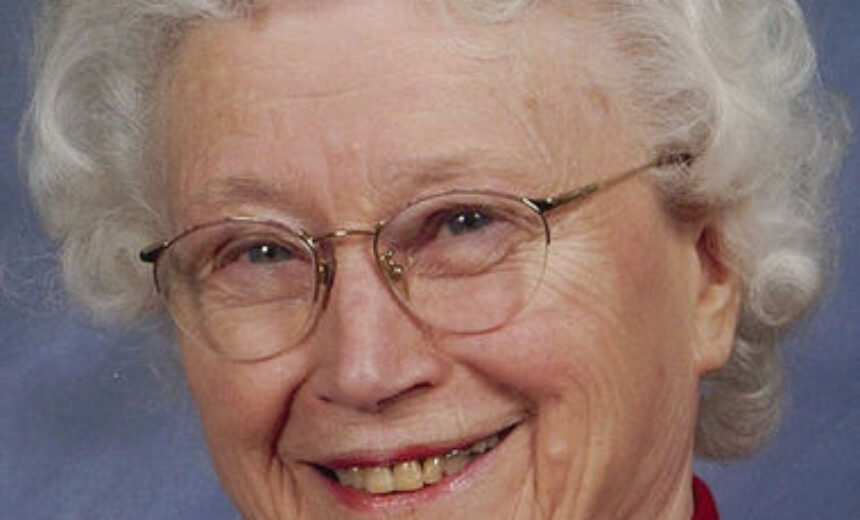 If one obscure college professor dies, does it make any difference?

Margaret Mary died last summer at age 83 — and her death has turned her name into an emotional rallying cry for adjunct college teachers who’re seeking justice from their schools.

Vojtko had taught French classes for 25 years at Duquesne University in Pittsburgh, earning high marks from her students. Their praise helped make up for Duquesne’s poor pay and lack of respect. Like most teachers there, Margaret Mary was part of the adjunct faculty — a group that now teaches more than half of all U.S. college courses, yet has no tenure or bargaining power, thus allowing schools like Duquesne to take advantage of them. And, boy, do they ever!

As with other adjuncts, Professor Vojtko was unsalaried. Instead, she was paid a low rate for each course she taught. This provided no reliable income, for she was never told until just before a semester began whether she’d be teaching three classes, one — or none. Even in good years with full teaching loads, her pay was below $25,000 — with zero benefits.

Margret Mary’s last year was certainly not a good one. Duquesne had cut her to one class per semester, reducing her income to under $10,000. Also, her cancer returned, piling huge medical bills on her back. With no savings or university pension, she’d become so pauperized that she couldn’t pay her electric bill, effectively making her homeless that winter. Her stress level was off the charts, yet she never missed a day of class. Until last spring, that is. That’s when Duquesne fired her.

In August, this proud professional educator was found sprawled on her front lawn, having suffered a massive heart attack. She died penniless, jobless — and literally heartbroken, having been thrown away by the university that had used her for 25 years.

Her story would be unknown — except for

. A lawyer with the United Steelworkers, Daniel knew Margaret Mary through his union’s drive to help adjunct teachers organize for better pay and treatment. He wrote up her story, telling how Duquesne had let her spiral into abject poverty, and then they coldly booted her — no severance, no goodbyes, no nothing. Impoverished, abandoned, scared and stressed to the limit, her heart exploded shortly afterward.

Yet, in death Margaret Mary is more alive than ever! Kovalik’s poignant piece swept through the Internet, striking a chord with adjunct teachers everywhere. They see their own low-wage position could put them in the same downward spin it did for her. So Margaret Mary’s story is being told all across the country, energizing campaigns to empower and lift up these hard-hit university teachers.

To Duquesne officials, Margaret Mary was “just an adjunct.” But to adjuncts everywhere, she’s become an emblem — both of their plight and of their fight for labor rights.

In a case of beautiful irony, one of their strongest campaigns is taking place at Duquesne. Adjuncts there have already voted to join the Steelworkers union, but the domineering masters of this Catholic school are resorting to devious, legalistic ploys to deny simple justice for their faculty. Bizarrely, they’ve even demanded a religious exemption from our labor laws, claiming unionization would interfere with their teaching of Catholic values!

USW’s president, Leo Gerard, promptly filed an appeal to that claim. Not to the labor department or the courts, but to the Pope! And to make his case that Pope Francis should speak out on this issue of social justice, Gerard pointed to the recent lament by the pontiff himself about today’s “throwaway culture.” Then he told Francis the story of Margaret Mary Vojtko. So in death, Margaret Mary even met the pope. She’s still making a difference.