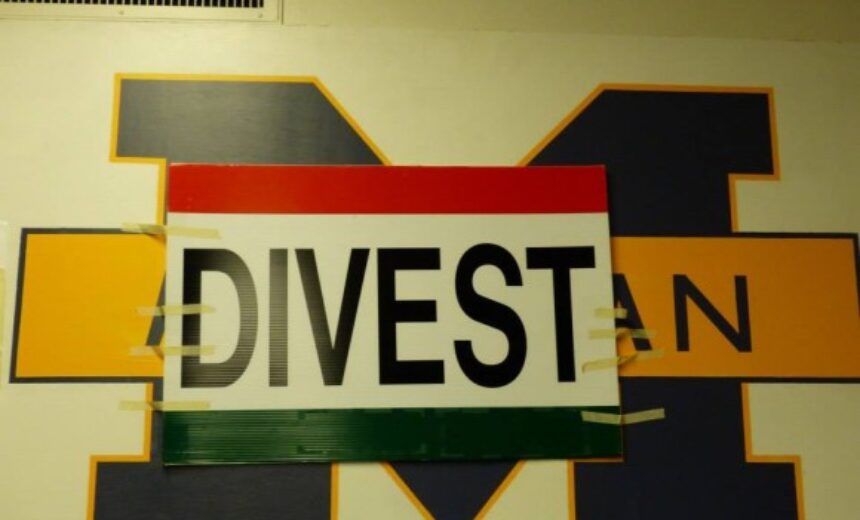 Students Allies for Freedom and Equality (SAFE) proposed a resolution for the Central Student Government (CSG) to form a committee to investigate investments in American corporations that profit off of the illegal occupation of Palestinian land by the State of Israel. The resolution was submitted on Tuesday, March 11th, and was expected to be voted on the following Tuesday, March 18th. The resolution was signed and supported by 36 student organizations. CSG Meeting 1: Tuesday, March 18th Among 250-300 students in support of the resolution showed up for the vote on Tuesday. The size of the CSG chambers was too small to accommodate everyone, and the […]
This article is only available to subscribers. If you're a subscriber, log in. To subscribe, choose the subscription that suits your needs: 1 Year Individual Subscription, 1 Year Library Subscription, 1 Year Academic Department Subscription, 1 Year College Teaching & Learning Center Subscription or 1 Year College Faculty Association/Faculty Union Subscription
boycott, divestiture, GSA, Israel, student government, Students Allies for Freedom and Equality, University of Michigan