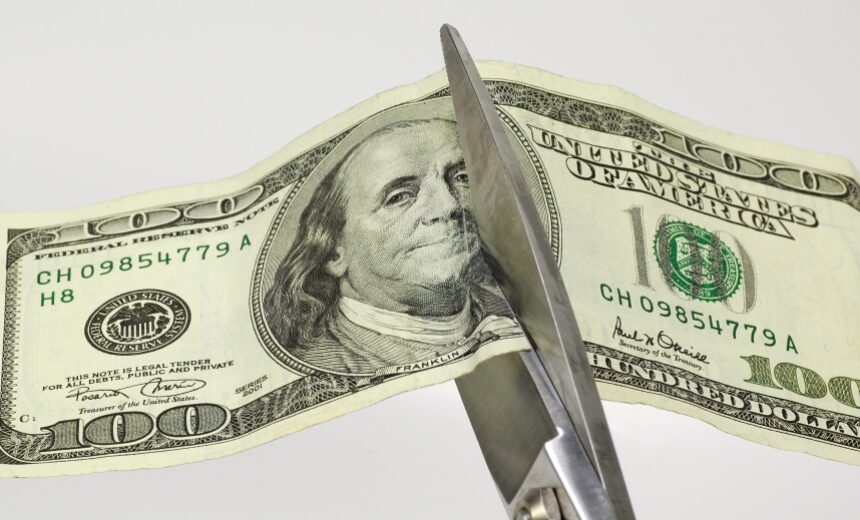 by Bill Schackner The longest faculty labor dispute in the history of Pennsylvania’s 14 state-owned universities inched closer to a showdown as union professors voted overwhelmingly to give their negotiators authority to call a strike. Affirmative votes were cast by 95 percent of those taking part in the election, which included more than 86 percent of the roughly 5,000 faculty belonging to the Association of Pennsylvania State College and University Faculties, union leaders said. A total of 4,511 ballots were cast, of which 4,265 voted yes and 246 voted no. The tally came from three days of balloting at schools belonging […]
This article is only available to subscribers. If you're a subscriber, log in. To subscribe, choose the subscription that suits your needs: 1 Year Individual Subscription, 1 Year Library Subscription, 1 Year Academic Department Subscription, 1 Year College Teaching & Learning Center Subscription or 1 Year College Faculty Association/Faculty Union Subscription
adjunct faculty, higher education news, John Cavanaugh, labor unrest, Pennsylvania State System, strike