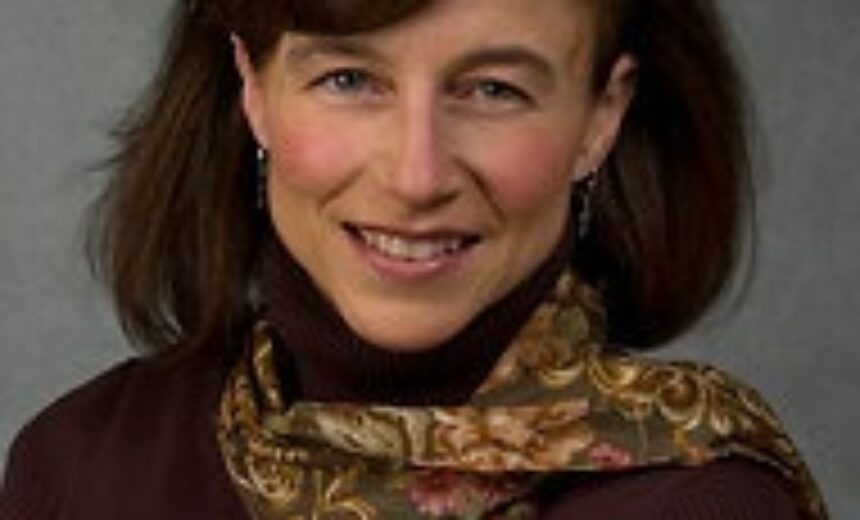 By Ryan Foley In a January 2012 article, AdjunctNation reported: Teresa Wagner a graduate of the law school, sued when she was not hired as a full-time instructor or part-time adjunct despite her superior qualifications. Instead, the law school hired candidates whose resumes paled in comparison to Wagner’s experience. While the individuals hired were less qualified, they had a significant leg up on Wagner — their liberal political beliefs. On the other hand, Wagner was a registered Republican and had worked as a lawyer for the National Right to Life Committee, an anti-abortion advocacy group, and at the Family Research […]
This article is only available to subscribers. If you're a subscriber, log in. To subscribe, choose the subscription that suits your needs: 1 Year Individual Subscription, 1 Year Library Subscription, 1 Year Academic Department Subscription, 1 Year College Teaching & Learning Center Subscription or 1 Year College Faculty Association/Faculty Union Subscription
Bernard Dobranski, Cato Institute, discrimination, Family Research Council, National Association of Scholars, Randall Bezanson, Teresa Wagner, University of Iowa, Walter Olson