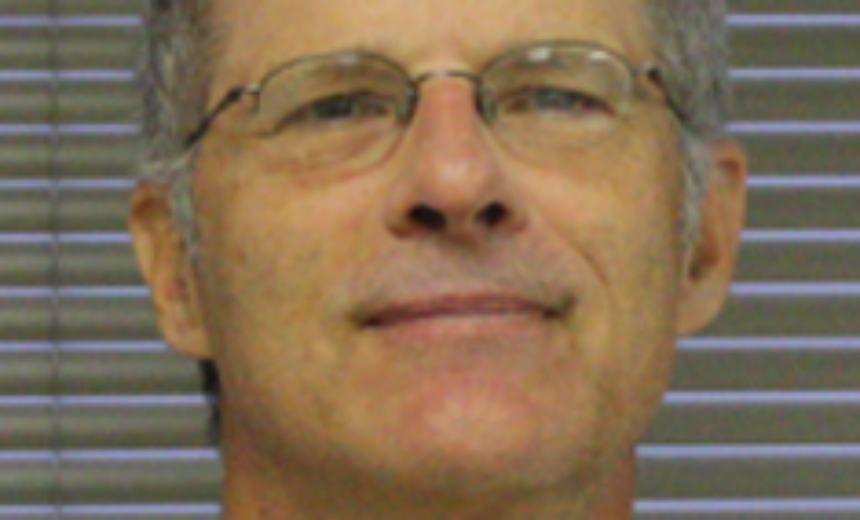 by Kelly McDonald In 2008, Kip Lornell wrote a piece for AdjunctNation about his seven-year effort to help his colleagues at George Washington University to unionize: It took me the same number of years (seven-and-a-half) to earn a B.S., M.A., and Ph.D. as it did to help organize the part-time faculty The George Washington University and participate in the vote to ratify our initial contract. When an old friend called to congratulate me a few days after the contract ratification in early January 2008, she observed that my Scandanavian-American tenacity had served me well both in getting through school in […]
This article is only available to subscribers. If you're a subscriber, log in. To subscribe, choose the subscription that suits your needs: 1 Year Individual Subscription, 1 Year Library Subscription, 1 Year Academic Department Subscription, 1 Year College Teaching & Learning Center Subscription or 1 Year College Faculty Association/Faculty Union Subscription
adjunct faculty, AdjunctNation, DC, education union, George Washington University, higher education news, Kip Lornell, part-time faculty, pay parity, SEIU, Washington