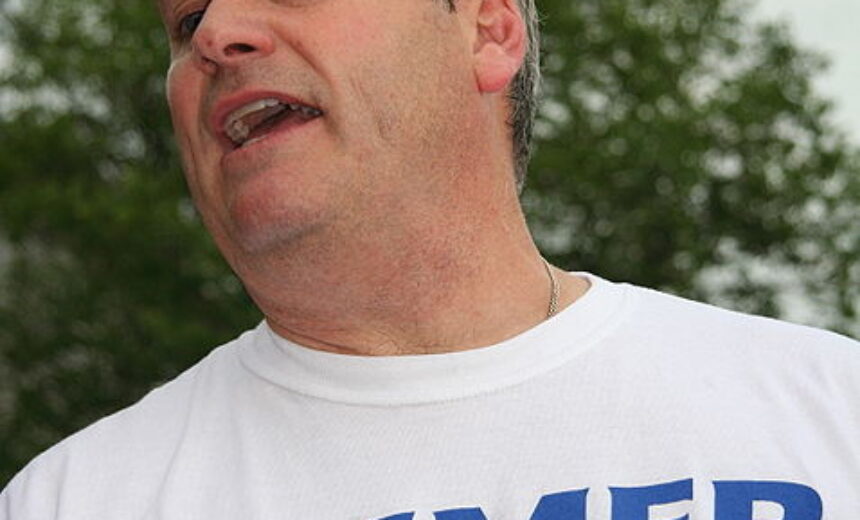 by Jon Tevlin Tom Emmer thought he had a deal. Emmer (below right), the Republican who lost the Minneapolis governor’s race to Mark Dayton, had been in talks with Hamline University to teach a business class at the St. Paul school. He had even had discussions and exchanged e-mails about the syllabus and textbooks. And then the offer of a job as an adjunct “executive in residence” professor was withdrawn. Emmer says a few faculty members who didn’t like his conservative politics — especially his anti-same-sex marriage stance — had started to complain. “Everybody who knows me knows my skin […]
This article is only available to subscribers. If you're a subscriber, log in. To subscribe, choose the subscription that suits your needs: 1 Year Individual Subscription, 1 Year Library Subscription, 1 Year Academic Department Subscription, 1 Year College Teaching & Learning Center Subscription or 1 Year College Faculty Association/Faculty Union Subscription
adjunct employment, Hamline University, Mark Dayton, Tom Emmer