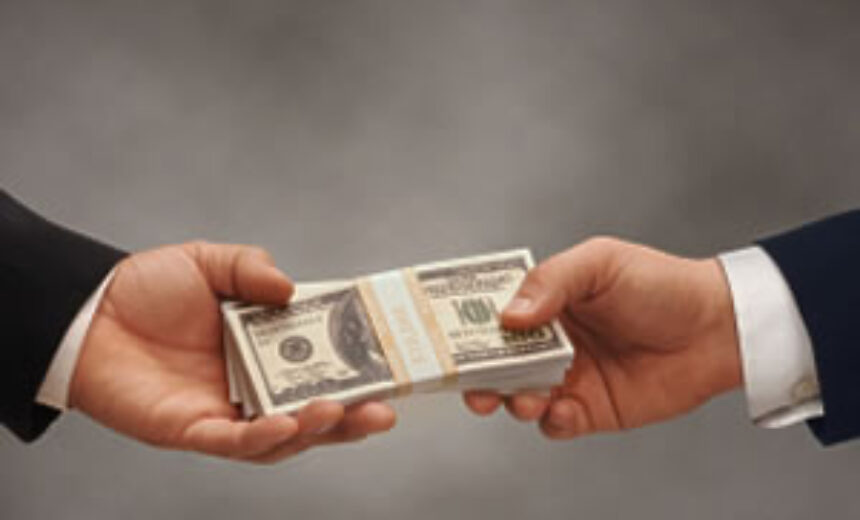 By Derick E. Hingle Les Miles, coach of the top-ranked LSU Tigers, is among the highest paid coaches in the country. So, at a time of tightening budgets, how does a public employee get a 50% raise of nearly $1 million after one year on the job? “You’re always looking at whether or not you have the potential to lose a good coach and end up having to pay more in order to get the next one,” Florida State President Eric Barron says. That sort of inflationary reasoning is a factor in the rapid rise in salaries of major-college head […]
This article is only available to subscribers. If you're a subscriber, log in. To subscribe, choose the subscription that suits your needs: 1 Year Individual Subscription, 1 Year Library Subscription, 1 Year Academic Department Subscription, 1 Year College Teaching & Learning Center Subscription or 1 Year College Faculty Association/Faculty Union Subscription
adjuncts, Butch Davis, compensation, Dan Mullen, faculty pay, Gene Chizik, Jim Tressel, Kyle Whittingham, Les Miles, LSU, Mississippi State University, Ohio State, pay, Richard Lapchick, salaries, Texas Tech, Tommy Tuberville, Urban Meyer