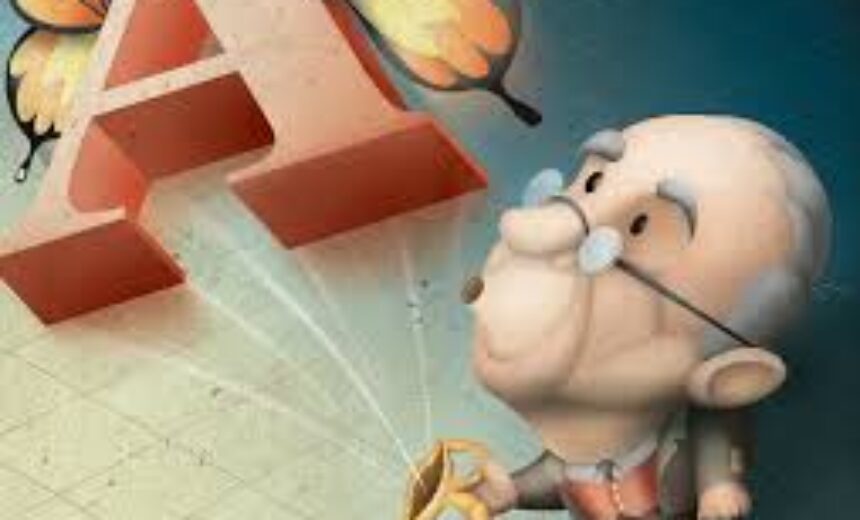 Over 90 percent of the time I feel lucky to be paid to teach writing.  The other 10 percent of the time that I do not feel lucky is when posting final grades and dealing with grade complaints.   That is when learning to write which has been a cooperative exercise with as much pleasure and fun that I can throw into the mix over the semester boils down to . . . “I want an A.”

“I want an A.” It does not look like a dangerous sentence, but represents a dangerous concept that spreads cynicism in students, teachers, and administrators like a virus.  The “I want an A” virus has always been around, but “teach to the test” programs such as Florida’s FCAT in which teachers and schools are graded has created a breed of students who become “I want an A” godzillas at the end of every semester.  They have been programmed to believe that earning the “A” grade is paramount to all involved in the educational system.

I have just spent the past two weeks  of grading  in the final scenes of a Japanese horror movie in which there are “I want an A” Godzillas to the left of me, to the right of me, behind me, and in front of me blocking forward motion.  The Godzillas will not be denied. I am so very tired.  I used to escape the second round of grade complaints by gleefully booking a cheap cruise out of Cape Canaveral an hour from my house for the weekend after grades were turned in.  Most of the time the boat was just 20 miles off the coast to make gambling legal in international waters but I did not care.  Dr. Fox was temporarily out of the country and unavailable by either cellphone or email.  There were always a lot of teachers on that boat, and we loved the karaoke.

Then my friend Glenn said he owned part of the company which provided Internet service on cruise ships and I could have a laptop and free access when I was on board so I could keep writing my blog at sea.  Sweet man who ruined my escape plan.

The “I want an A” cynicism means that teachers and administrators spend many hours dealing with baseless complaints as well as with legitimate ones.  It means that I speak softly and quickly to both administrators and their staff and stay out of their way as much as possible during the weeks of final grading.

The “I want an A” cynicism breeds websites such as the well-known Rate Your Professor, where students praise or revile their teachers.  Many but not all of their comments are grade-related.  Until now I thought that teachers had no counter website until I discovered Shit My Students Write through a Facebook forward from a friend.  It might be the fatigue I feel from fighting off the Godzillas, but I do not find Shit My Students Write to be amusing or professional.  I understand the need to put these feelings of being under-appreciated and used somewhere, but posting samples of bad student work only for the purpose of ridicule is not the answer. Unless students specifically allow teachers to post their work on this site then much of the content represents a serious FERPA violation.  Teachers and administrators do not own student writing even if the writing was created at the teacher’s behest to fulfill an administrative requirement to graduate. Students own their writing.

I understand what it feels like to be pummeled—a combatant a few weeks a year during final grading.  I don’t like it.  However, I am not fighting dirty like sites such as Shit My Students Write do. That thing I get called a paycheck encourages me to act as professionally as possible the desire to thrust a flamethrower at an attacking Godzilla would be mighty satisfying.

I am telling you the midnight karaoke on the waves with my fellow fleeing teachers used to feel great ;0)