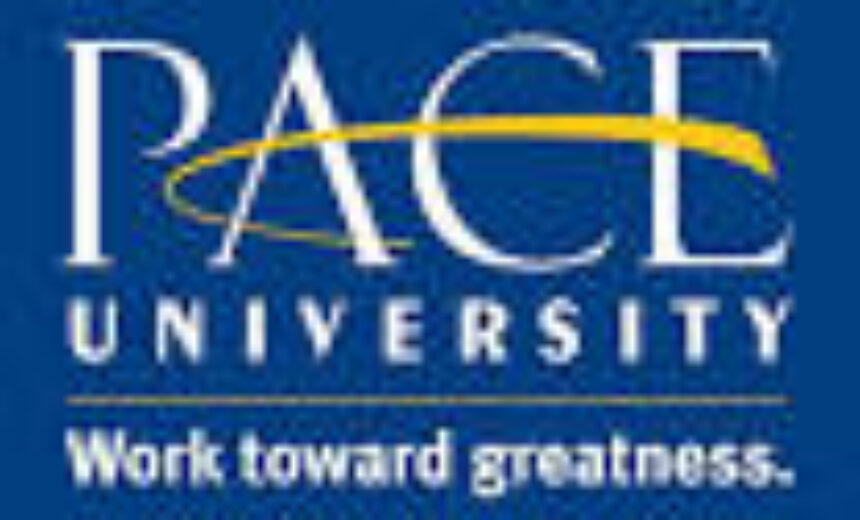 John Pawlowski heads the 1,000 member part-time faculty union at Pace University in New York, the Union of Adjunct Faculty at Pace (UAFP). Four years ago, the faculty organized and agreed to form a bargaining unit affiliated with New York State United Teachers NYSUT, which is in turn affiliated with the AFT. The president of NYSUT is Richard C. Iannuzzi. According to this FAQ page on the Pace University web site, Pace University officials and union officials have met 60 times. Sixty times. There are people who marry each other after having had fewer dates than that. The last bargaining session, according to university officials, was February 27, 2008.

I have written about Pace’s faculty union before here and here.

At Wayne State University in Detroit, 900 part-time faculty organized, administration quickly recognized the unit, and then the two groups hammered out a first contract. All in the space of about 24 months. At Pace, administration fought having to recognize the union through legal challenges, then when that battle was lost, university officials have dragged out negotiating a new contract for, literally, years.

Ask unionists, and they will tell you that Pace officials are to blame. Officials are offering a per credit hour rate of $750 minimum, or $2,250 per course, a 2 percent “salary” increase this year, and in future years to match salary increases given to full-time faculty. We all know this is an offer of just so much horse manure. Ten percent of $65,000 and ten percent of $2,250 are much different raises in terms of dollars. Of course, when NYSUT bargained a contract recently that included the same “equal” percentage increases for full-time and part-time members, it was touted as a great deal for everyone. Yeah, so is a sharp stick in the eye as opposed to a knife in the back.

So, if Big Daddy NYSUT bargains these same kind of “raises” for 8,000 members who are part-time faculty at SUNY, Pace leaders should suck it up and accept the deal, right?

No, I don’t so, either. So, what’s happening at Pace? As I mentioned above, unionists will tell you that it’s a union-busting administration. Alright, from what I’ve read, Dr. David Caputo, the past president of Pace, was not the moonlight and magnolia type. He fought the union through the courts. In 2007, he retired, and was replaced by interim President Stephen J. Friedman, J.D., former dean of Pace’s Law School. Thus far, no contract, and I’m sure Freidman knows how to write one.

NYSUT leaders have “urged” Pace officials to bargain in good faith. That’s nice. Did they send some candy and flowers? Let me tell you a little about NYSUT: in New York, the union is perceived as an 800 pound political gorilla. Read this piece about the union’s clout. Know why NYSUT has New York Assemblymen quaking in their loafers? Well, the union is the second largest political donor in New York State, and NYSUT gives to both Democratic and Republican candidates. In fact almost all of the union’s donations go directly to candidates, as opposed to supporting or defeating ballot initiatives. When NYSUT talks, people in New York listen, all except, it appears, the administrators at Pace University. As a result, there sit the 1,000 members of Pace’s faculty union, no contract after four years.

If John Pawlowski can’t inspire his members to action (he missed a prime opportunity at the end of the semester), he should step down. If NYSUT leaders continue to refuse to bring the union’s considerable political muscle to bear on behalf of the part-timers at Pace, the adjuncts should get a clue and decertify their group. NYSUT will be out the money it spent to organize the group. Maybe the best thing that could happen to the part-timers at Pace would be to not be affiliated with NYSUT. It would be a messy divorce, but it’s clear that after four years neither Pace’s nor NYSUT’s leadership has delivered what was promised to those 1,000 people agreed to join the union: better working conditions.

Yeah, Pace officials are playing hardball, but Lord Almighty, Johnny P., get yourself a wooden bat and get up to the plate.