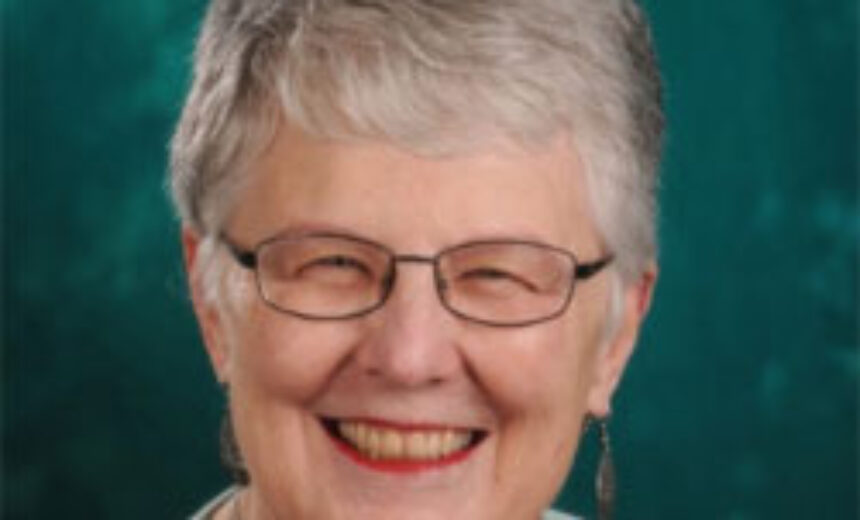 In this blog entry, I posited that, perhaps, the new part-time faculty union at Wayne State would have a tougher time than leaders expected to negotiate a new contract with a job security clause. Well, I am here to tell you that Susan Titus, whom we profiled in the latest issue of Adjunct Advocate, and her colleagues, did just that!
According to union officials, UPTF has reached an agreement with university officials. The contract, I was told, includes pay raises and a good first step toward job security. Full details will be made available over the next few days. The union’s 900 members will then have to vote on whether to accept the agreement.
Join me in sending an email message of congratulations to UPTF President Susan Titus.
I am delighted to say that my prediction that the union would have to wait for Wayne State to get its new president before negotiating a contract was totally wrong. The crow I am eating, in this case, tastes just wonderful. It would have been unthinkably horrid for a faculty union in Detroit, the home of some of the most powerful union actions and union history in the U.S., to have languished without a first contract, like the part-time faculty at Pace University, in New York.