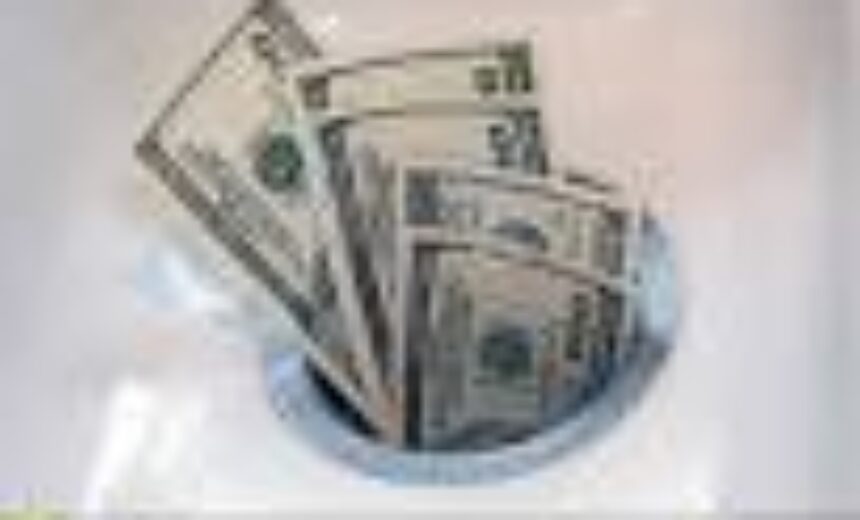 If you saw $500K laying on the sidewalk would you stop and pick it up? Sure you would. What would you do with the money? Oh, alright, I’ll stop teasing you. I don’t have $500K, or even know where there is $500K on a sidewalk near you. I do know a great way to waste $500K. Actually, the Washington State legislature came up with the idea for me. They were pointed in the right direction by the Washington Federation of Teachers. To be fair, the Washington Federation of Teachers asked legislators for $20 million dollars. WFTsters were copying their AFT buddies in New York, who asked the New York state legislature for $20 million and got it. (Yes, I am writing about the AFT’s FACE legislative initiative–again. Hang in there; we’ll get to that $500K in a minute.)

Soooooooooooo, unlike New York legislators, who had $20 million trapped between the cushions of their leather sofas for the UUP (AFT’s New York affiliate), the Washington State pols. were tapped out. When a politician is tapped out, that means you get $500K, instead of $20 million, along with a solemn promise that it’ll be done right the next time round. I could think of several analogies of a sexual nature, but I’ll keep it clean.

The Washington State House of Representatives included the $500K in their version of the state’s proposed budget. The Washington State Senate did not include the $500K allotment for the WFT. At the moment, to be absolutely honest, it’s unclear whether the WFT will even get the $500K. If the union does, it intends to fund 20 or so new full-time faculty positions, because WFT leaders asked the Washington pols to stipulate that the money be used to fund full-time faculty positions. $500K to hire 20 new full-timers who will teach, maybe, 80 courses a year between them, and instruct, perhaps, 1,600 students each year. There are 10,000 part-timers teaching in Washington State, and the funding was given to reduce that number. Both you and I know those 20 full-timers won’t replace any part-timers.

The legislators and unionists will spend $500K on 20 faculty members who will teach 1,600 students. That’s $500K to impact the education of .004 percent of Washington State’s 345,000 students. (As an aside, does anyone else find it interesting that WFT asked for the same $20 million dollars, even though in New York there are 1.2 million students enrolled at colleges throughout the state? The same money to reach 1/4 of the total number of students. I digress.) So, $500K to increase the full-time professorate by 20 faculty members.

My point is this, the WFT leaders have convinced Washington State legislators that it’s better to spend $500K for 20 faculty members, who are going to educate less than one-tenth of one percent of the state’s college students, rather than to spend taxpayer money in such a way as to impact the academic careers of significantly more students in the state. Not a single WFT official who testified in front of the legislature in support of FACE told legislators how the money the union requested could be used to improve the teaching skills and professional development of the state’s part-timers. I hope someone will. The $500K’s not wasted quite yet.

If you are from Washington State, why not email Washington State Senate’s higher education committee leaders and suggest that allocating $500K to benefit .004 percent of Washington State’s college students and 20 faculty members is a waste of taxpayer money, a boondoggle by the WFT.

On the upside, if I happen to see $500K on a sidewalk, I will post the exact location here first! Until then, we’ll all keep our day jobs.