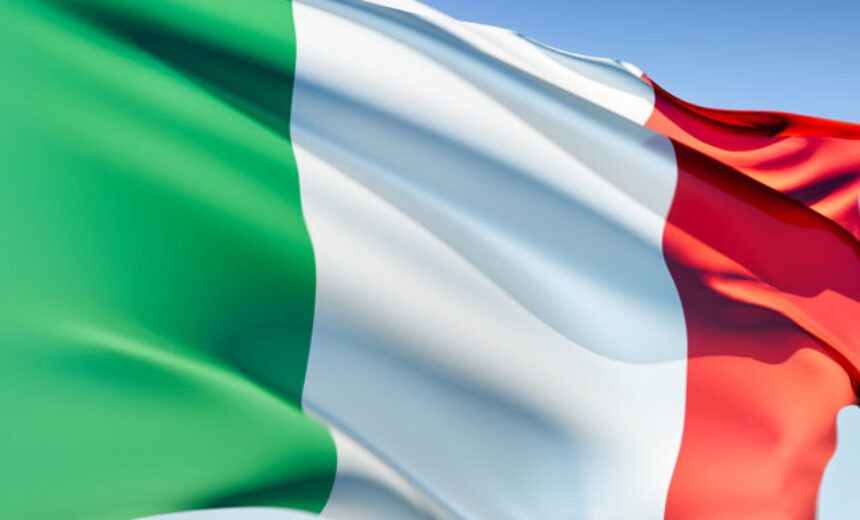 by Henry Rodgers When I emigrated from Ireland to Italy in 1988 I had no inkling that I would become involved in a marathon campaign to end discrimination against foreign language lecturers in Italian universities. That I would return some years later to address and persuade the Irish parliament to press for the prosecution of Italy for its second class treatment of myself and my 1,500 colleagues was something I never foresaw when I was leaving. While I was aware of the roles of the European Court of Justice and the European Parliament within the overall European Union framework, I […]
This article is only available to subscribers. If you're a subscriber, log in. To subscribe, choose the subscription that suits your needs: 1 Year Individual Subscription, 1 Year Library Subscription, 1 Year Academic Department Subscription, 1 Year College Teaching & Learning Center Subscription or 1 Year College Faculty Association/Faculty Union Subscription
Anthony Green, European Court of Justice, Henry Rodgers, Italian lettori, Italy, lettori, Pilar Allué, Proinsias De Rossa, Treaty of Rome, Università degli Studi di Venezia