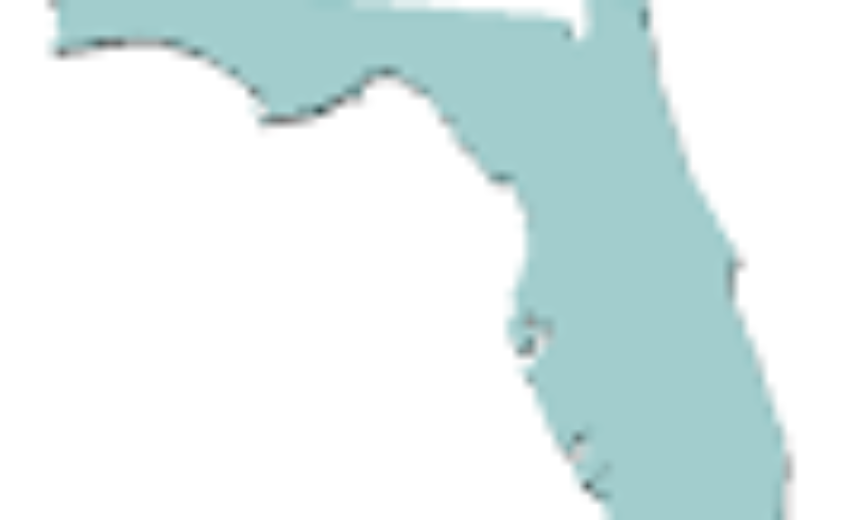 by Tina Trent As the legislative session begins, so begins two annual, highly publicized tantrums: Tenured faculty at Florida research universities, who earn an average of $98,907 a year, threaten to depart for other states because they feel inadequately appreciated and reimbursed (the dreaded brain drain). Meanwhile, state legislators hysterically oppose any effort to raise Florida’s tuition rate–the lowest in the nation–declaring even the tiniest hike an inconceivable cruelty they will oppose to the death. Rarely does either side mention the subject of classroom teaching. And why should they? Neither elite professors nor elected officials spend very much time in […]
This article is only available to subscribers. If you're a subscriber, log in. To subscribe, choose the subscription that suits your needs: 1 Year Individual Subscription, 1 Year Library Subscription, 1 Year Academic Department Subscription, 1 Year College Teaching & Learning Center Subscription or 1 Year College Faculty Association/Faculty Union Subscription
adjunct faculty, adjuncts, Florida research universities