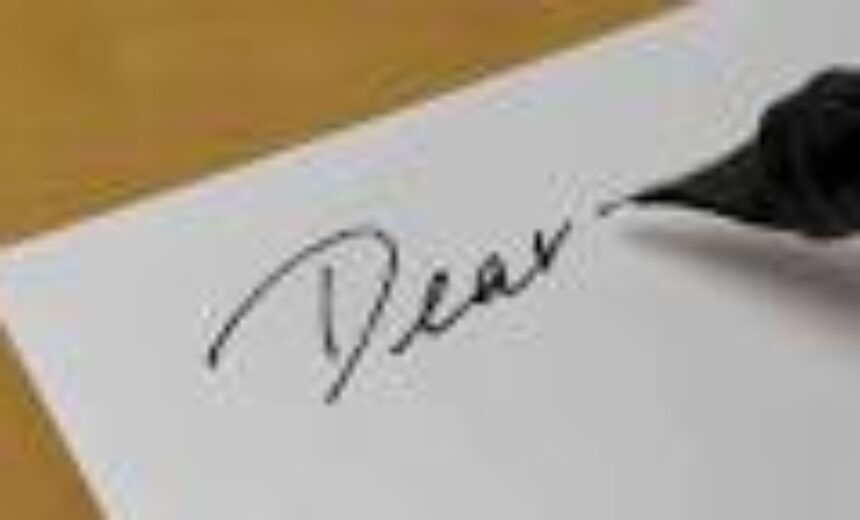 “The TKO of Washington State House Bill” To the Editor: I just read the article by Brooke Pielli, “The TKO of Washington State, House Bill 5802,” in the September/October 2006 issue of the Adjunct Advocate and would like to point out two factual errors in the story: 1. Sandra  Schroeder, current President of AFT Washington, is alive and well.  In the article it identifies her as “The late Sandra Schroeder, then  President of the American Federation of Teachers in the State of Washington . . . .”  We have had people emailing us to ask if she had passed away. […]
This article is only available to subscribers. If you're a subscriber, log in. To subscribe, choose the subscription that suits your needs: 1 Year Individual Subscription, 1 Year Library Subscription, 1 Year Academic Department Subscription, 1 Year College Teaching & Learning Center Subscription or 1 Year College Faculty Association/Faculty Union Subscription
Letters to the Editor