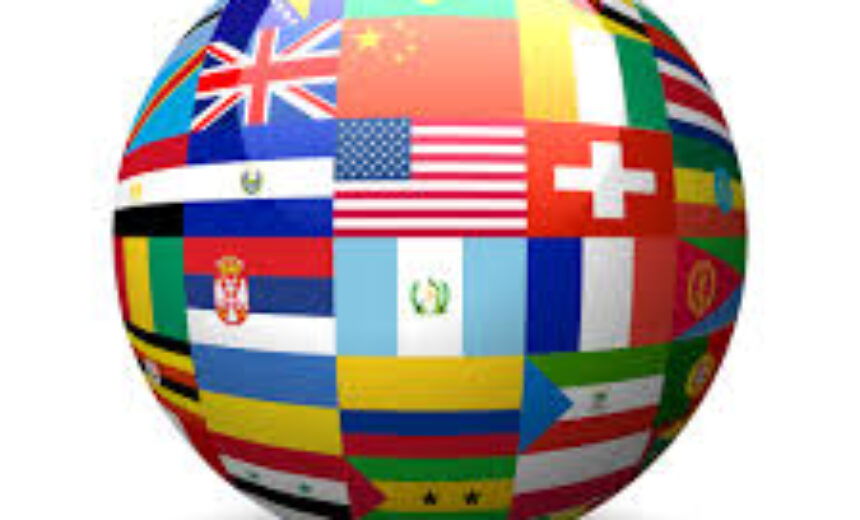 This issue marks the third time the Adjunct Advocate has devoted an entire issue` to the theme of “colleagues abroad.” Our first “colleagues abroad” issue was published in May/June 2002. Two years later, in our November/December 2004 issue, we again examined the use of part-time faculty at colleges and universities outside of the United States. So why focus on part-timers who don’t teach in the U.S.? For starters, it’s easy to get entrenched in one’s job–particularly if that work is done without regular contact with colleagues–and believe that there’s no one else out there who’s in the same ivory tower. […]
This article is only available to subscribers. If you're a subscriber, log in. To subscribe, choose the subscription that suits your needs: 1 Year Individual Subscription, 1 Year Library Subscription, 1 Year Academic Department Subscription, 1 Year College Teaching & Learning Center Subscription or 1 Year College Faculty Association/Faculty Union Subscription
Colleagues Abroad, P.D. Lesko