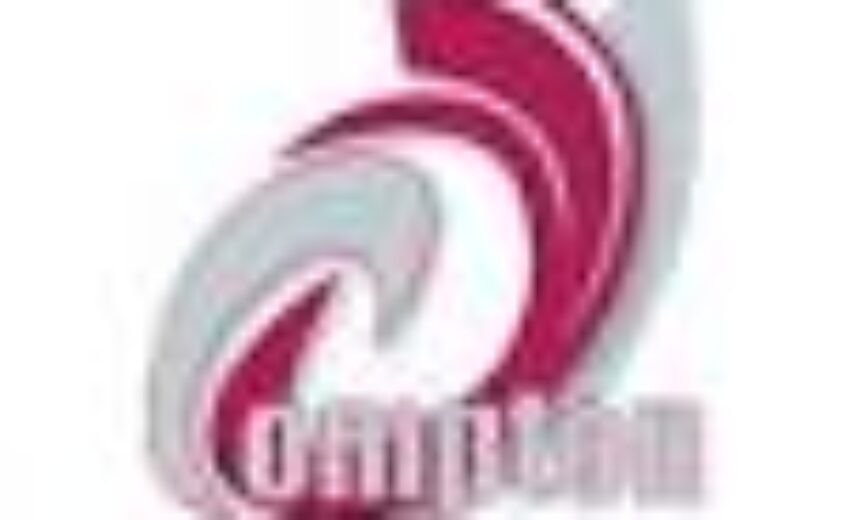 On November 21, 2005, administration, students, and faculty at Compton Community College in Compton, California learned that the June, 2005 decision of the Western Association of Schools and Colleges (WASC) to pull CCC’s accreditation had been upheld by the organization’s Accrediting Commission. Compton officials filed a second appeal this past December. The future of Compton’s 89 part-time faculty hangs in the balance. Should these part-timers start stockpiling rice and potatoes and scrambling for new jobs while waiting for the axe to fall at CCC? No, says a college spokesperson, who preferred not to be named, but whose remarks were confirmed […]
This article is only available to subscribers. If you're a subscriber, log in. To subscribe, choose the subscription that suits your needs: 1 Year Individual Subscription, 1 Year Library Subscription, 1 Year Academic Department Subscription, 1 Year College Teaching & Learning Center Subscription or 1 Year College Faculty Association/Faculty Union Subscription
Accrediting Commission for Community and Junior Colleges, Compton Community College, part-time faculty