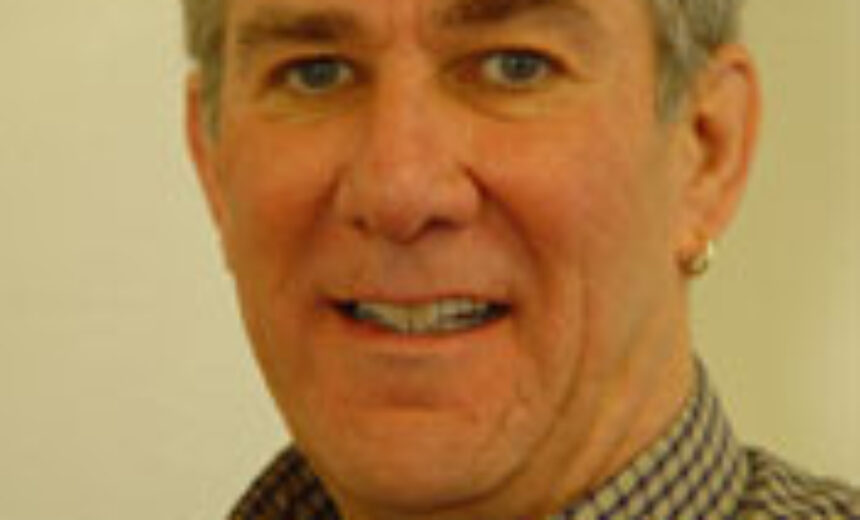 by Brian Cole Dr. Peter D.G. Brown thinks his family history of advocacy may play a part in his own fight against inequality in academe: his father was a lifelong supporter of minority rights who contributed generous amounts of money to African-American and Native American organizations; his mother was a union organizer in Hollywood in the 1930s; and his great-grandparents hid slaves and provided logistical support in southern Illinois for the Underground Railroad in the early 1800s. Now it’s his turn. Armed with his designation as a fully-tenured distinguished service professor of German, Brown has provided structure for adjuncts and […]
This article is only available to subscribers. If you're a subscriber, log in. To subscribe, choose the subscription that suits your needs: 1 Year Individual Subscription, 1 Year Library Subscription, 1 Year Academic Department Subscription, 1 Year College Teaching & Learning Center Subscription or 1 Year College Faculty Association/Faculty Union Subscription