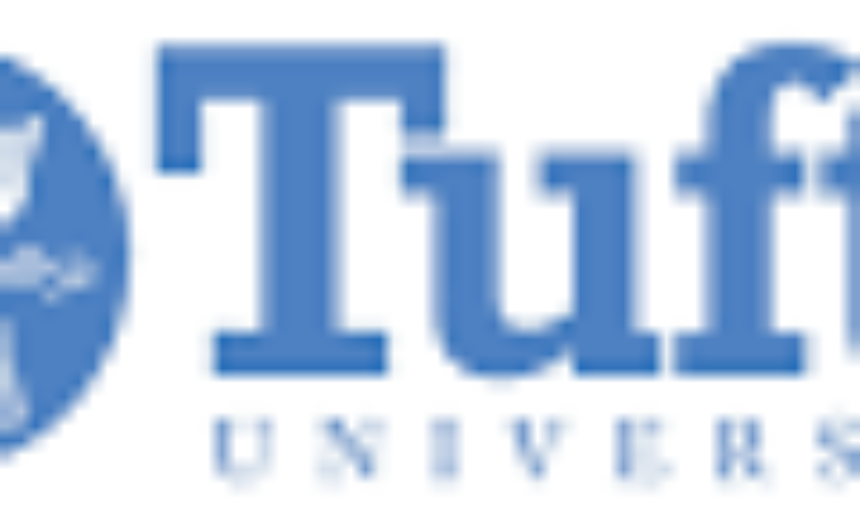 The Tufts Community Union (TCU) Senate presented its annual TCU Professor of the Year award to American Studies lecturer Jean Wu in June. Wu received her award in a ceremony in the Remis Sculpture Court on Friday. About 50 of Wu’s students and colleagues were in attendance. The award is given annually by the Senate’s Education Committee, after students submit the nominations, but the final decision is made by the Education Committee. Junior Senator Alexei Wagner — who was on the selection committee with sophomore Senators Kyra Jackivicz and Jason Bauer — presented the award. “This year we received many, […]
This article is only available to subscribers. If you're a subscriber, log in. To subscribe, choose the subscription that suits your needs: 1 Year Individual Subscription, 1 Year Library Subscription, 1 Year Academic Department Subscription, 1 Year College Teaching & Learning Center Subscription or 1 Year College Faculty Association/Faculty Union Subscription
adjunct faculty awards, Jean Wu, non-tenured professor, Tufts University