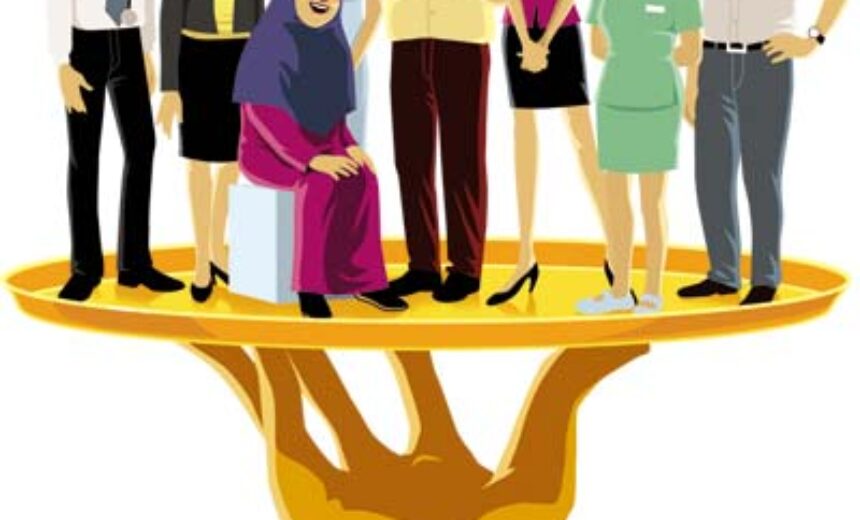 [private]by Christopher Cumo 2003 was quite a year. Part-time, adjunct and temporary faculty used their research as bait to reel in the big fish, and landed some of the country’s most prestigious fellowships. The diversity of interests and achievements of 2003’s award winners defies easy summation. One winner is a physicist whose research takes her to within a few millionths of a degree above the theoretical minimum temperature, and to the ultimate stuff of reality. Another is a filmmaker who explores the connection between computers and human consciousness. A third studies witchcraft as an attempt to rethink Christianity in the […]
This article is only available to subscribers. If you're a subscriber, log in. To subscribe, choose the subscription that suits your needs: 1 Year Individual Subscription, 1 Year Library Subscription, 1 Year Academic Department Subscription, 1 Year College Teaching & Learning Center Subscription or 1 Year College Faculty Association/Faculty Union Subscription
American Association for the Advancement of Science, David Abramson, Deborah Jin, Fulbright Fellow, Guggenheim Fellow, Howard Pflanzer, Long Island University, MacArthur Fellow, MacArthur Fellowship, Mellon Fellow, Michael Bailey, NEA, Peter Shippy, Queensborough Community College, Zoe Beloff