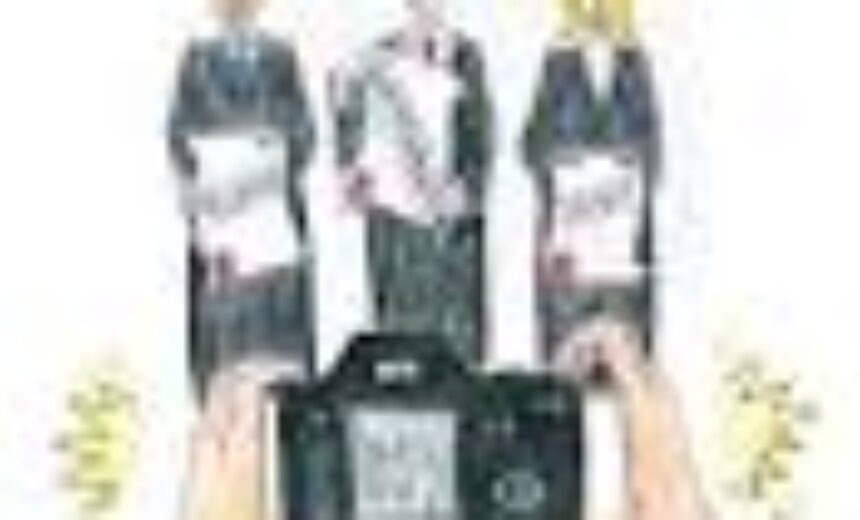 by P.D. Lesko IN NOVEMBER OF 2003, Detroit’s Wayne State University President Irvin Reid addressed a group of 15 state university presidents. In that address, which was a protest against coming higher education budget cuts, Reid said that every dollar of investment in state universities generates a $26 output for Michigan. At the same time, Reid noted that the legislature cut 10 percent of state university funding in 2002. Appropriations for state universities in Michigan have declined from 75 percent in 1975 to less than 50 percent in 2003. During that same period, tuition at public universities in the United […]
This article is only available to subscribers. If you're a subscriber, log in. To subscribe, choose the subscription that suits your needs: 1 Year Individual Subscription, 1 Year Library Subscription, 1 Year Academic Department Subscription, 1 Year College Teaching & Learning Center Subscription or 1 Year College Faculty Association/Faculty Union Subscription
higher education, top-heavy administration, undergraduate graduation rates