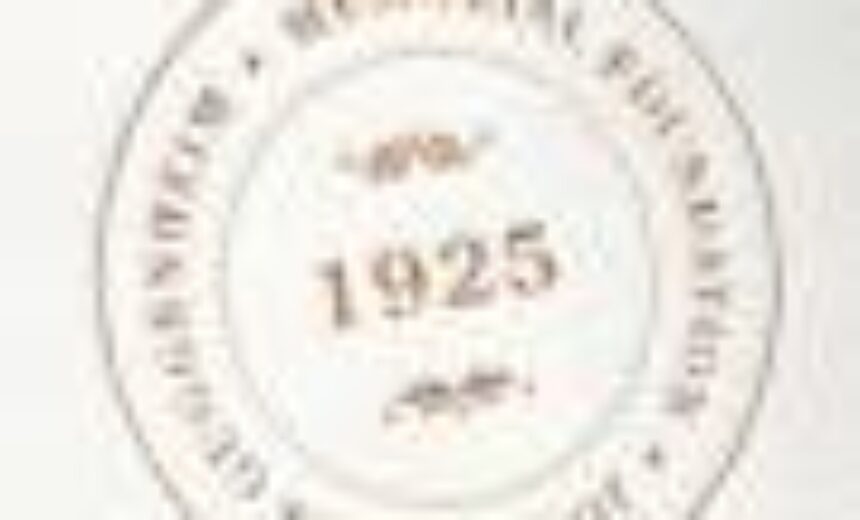 by Chris Cumo Andre Dubus III The genes for prose run deep in the Dubus family. Like his father, Andre Dubus III writes award-winning fiction. His novel House of Sand and Fog (Norton,1999) was a finalist for the National Book Award in Fiction in 1999. The next year Oprah Winfrey made it an Oprah Book Club selection, praised it as her “favorite read this year,” and had him on her show. His first two novels sold 10,000 copies combined. House of Sand and Fog has nearly two million copies in print. He went from giving readings to ten or fifteen people to crowds of 500 The […]
This article is only available to subscribers. If you're a subscriber, log in. To subscribe, choose the subscription that suits your needs: 1 Year Individual Subscription, 1 Year Library Subscription, 1 Year Academic Department Subscription, 1 Year College Teaching & Learning Center Subscription or 1 Year College Faculty Association/Faculty Union Subscription
adjunct faculty, Guggenheim Award