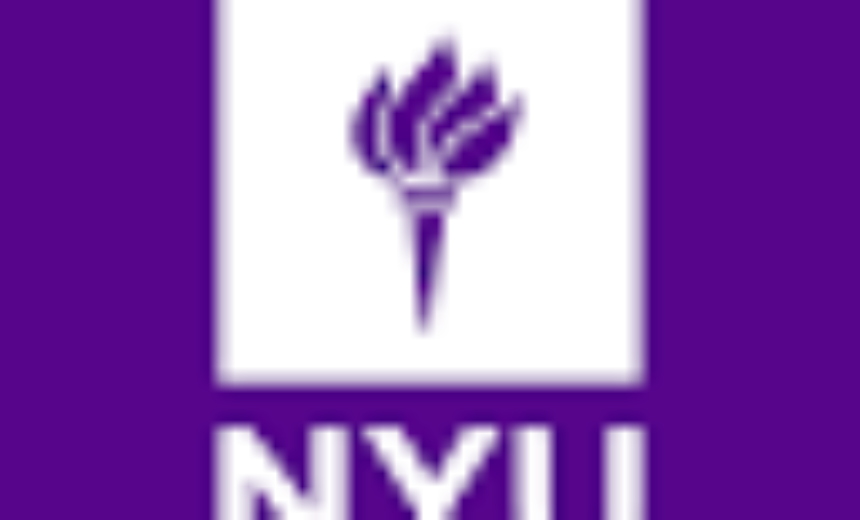 The United Auto Workers defeated the American Federation of Teachers in an election to represent part-time adjunct professors at New York University, according to a vote tabulated in mid-July by the National Labor Relations Board. Of 1,697 ballots cast, 827 were for the U.A.W. and 688 for the A.F.T. Another 101 ballots were declared void, and 81 were challenged. The N.Y.U. adjuncts voted to unionize in June, but since neither of the two unions received a majority of the votes, a runoff was set. About 3,000 adjuncts were eligible to vote, and U.A.W. officials expect another 1,000 adjuncts to be […]
This article is only available to subscribers. If you're a subscriber, log in. To subscribe, choose the subscription that suits your needs: 1 Year Individual Subscription, 1 Year Library Subscription, 1 Year Academic Department Subscription, 1 Year College Teaching & Learning Center Subscription or 1 Year College Faculty Association/Faculty Union Subscription
adjunct faculty, American Federation of Teachers, NYU, United Auto Workers