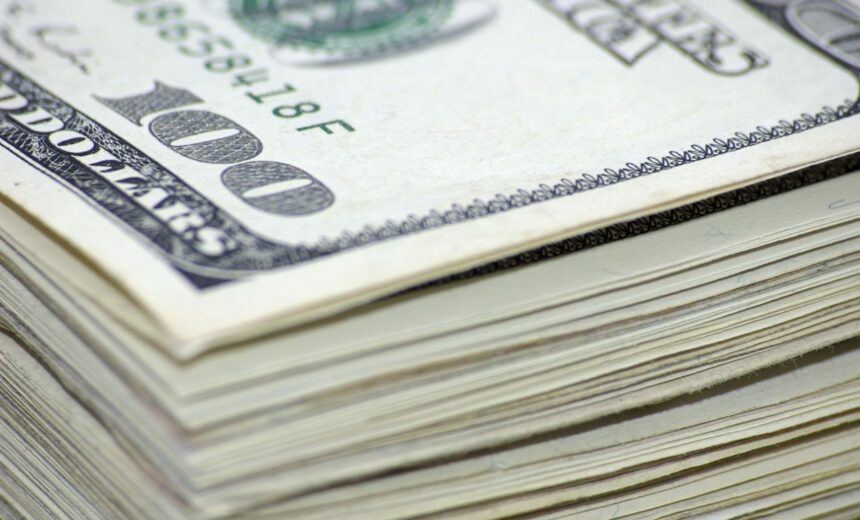 by P.D. Lesko THE 1990 CENSUS estimated that 3.90 percent of American workers over the age of 16 walked to work. A decade later, the 2000 United States Census estimates that only 2.68 percent of American workers over the age of 16 walk to work. In the last decade, slightly more than a million people stopped walking to work. That automobile use has increased substantially since 1990 is no shock to part-time faculty — particularly those part-timers who piece together full-time work by teaching at multiple institutions. Alex Alixopulos teaches nine courses at three colleges, and he puts 200 miles […]
This article is only available to subscribers. If you're a subscriber, log in. To subscribe, choose the subscription that suits your needs: 1 Year Individual Subscription, 1 Year Library Subscription, 1 Year Academic Department Subscription, 1 Year College Teaching & Learning Center Subscription or 1 Year College Faculty Association/Faculty Union Subscription
commuting, hybrid vehicle tax incentives, income tax deductions