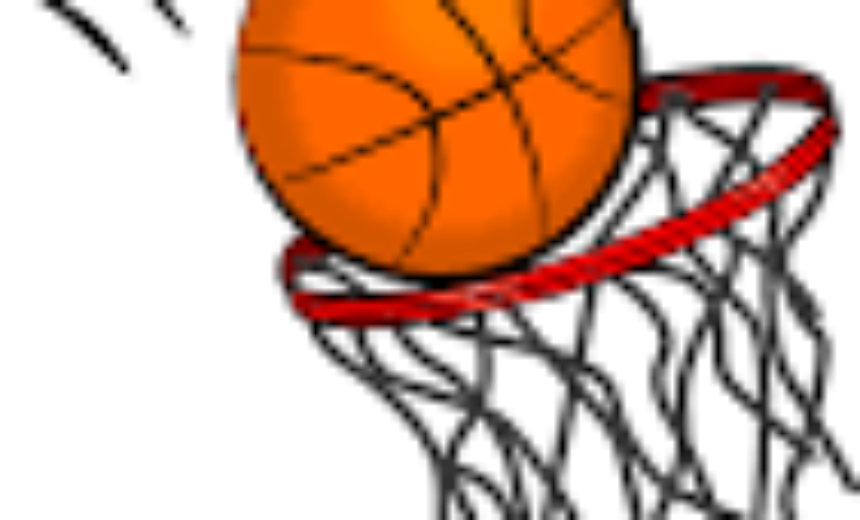 by P.D. Lesko BY NOW, BOBBY KNIGHT has pretty much completed the talk show circuit. He answered the same 10 questions a thousand times over. I do have one question, though. What’s Indiana going to do for Murray Sperber now that he has decided to return to campus? Maybe the institution’s president, Miles Brand, will give Dr. Sperber a chunk of Knight’s salary. Maybe Dr. Sperber will use it to hire several much-needed bodyguards to protect him from the lunatics who sent him death threats when he called for IU to fire Bobby Knight after Knight allegedly choked one of his […]
This article is only available to subscribers. If you're a subscriber, log in. To subscribe, choose the subscription that suits your needs: 1 Year Individual Subscription, 1 Year Library Subscription, 1 Year Academic Department Subscription, 1 Year College Teaching & Learning Center Subscription or 1 Year College Faculty Association/Faculty Union Subscription
Adjunct Problem, Bobby Knight, college sports, Murray Sperber, NCAA, student athletes