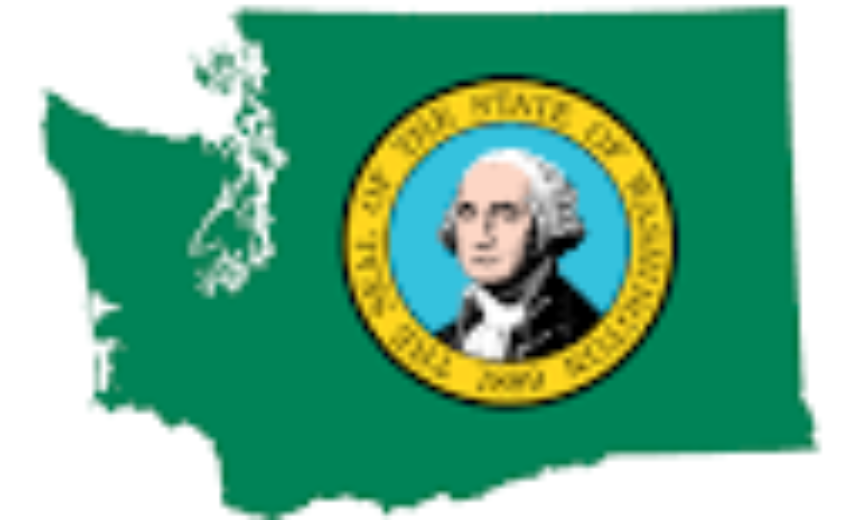 by Noah Roberts AT LEAST TWO state agencies have known for more than a decade that part-time community college instructors in Washington were illegally denied retirement benefits. Audits conducted in 1989 and 1990 by the state Department of Retirement Systems found that every public two-year college failed to credit the retirement accounts of part-time instructors who were entitled to the benefit. The errors, made largely because payroll administrators did not know they were required to report the hours to the state, affected 669 instructors in one year alone. But instead of going back and compensating all the part-time faculty, the […]
This article is only available to subscribers. If you're a subscriber, log in. To subscribe, choose the subscription that suits your needs: 1 Year Individual Subscription, 1 Year Library Subscription, 1 Year Academic Department Subscription, 1 Year College Teaching & Learning Center Subscription or 1 Year College Faculty Association/Faculty Union Subscription
adjunct faculty, Olympic College, pay equity, Pierce Community College, retirement benefits, Spokane Community Colleges, washington state