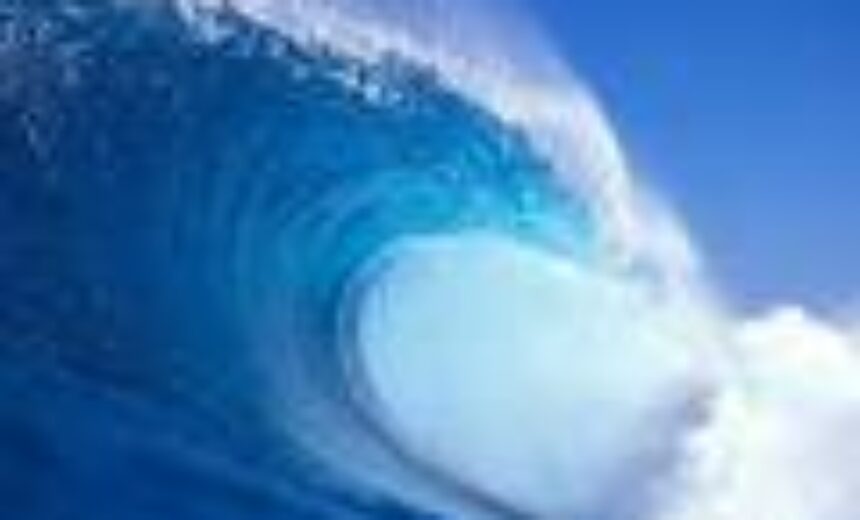 by Jeff Fisk AS AMERICANS ENTER the new millennium, one thing is very clear: more Americans than ever before believe that getting a college degree is vitally important to their future prosperity and their opportunity to be part of the American Dream. For the second year in a row, this nation is setting a national enrollment record, with 14.9 million Americans in college. Enrollment is expected to increase by 1.5 million between 1999 and 2009, with full-time enrollment projected to increase by close to 14 percent. This surge in enrollment is not unexpected. The real question is whether America’s colleges […]
This article is only available to subscribers. If you're a subscriber, log in. To subscribe, choose the subscription that suits your needs: 1 Year Individual Subscription, 1 Year Library Subscription, 1 Year Academic Department Subscription, 1 Year College Teaching & Learning Center Subscription or 1 Year College Faculty Association/Faculty Union Subscription
student enrollment