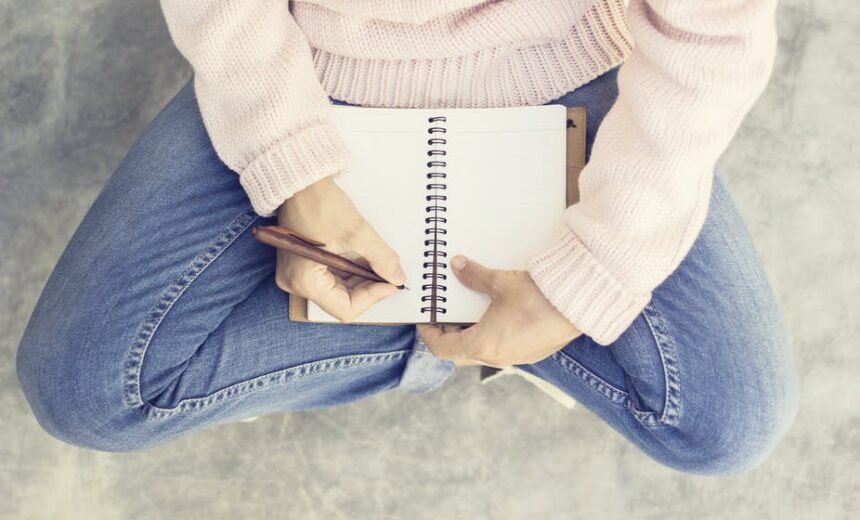 Using a diary after each lesson helped students consolidate what they had learned in class and reflect on the new language connections they had made.

by Argyro Kanaki and Susana Carvajal

Most of us assume that learning another language is very difficult. You need special skills to remember both vocabulary and grammar rules and, at the same time, must be able to converse fluently with a native speaker. So how do we actually learn a language? What is the best way? And how can teachers help learners to remember the sometimes complex elements and characteristics of another language?

Adults learn explicitly. That means they want clear explanations, and they also need to clarify things they are uncertain about. Adult learners analyse elements of a new language and make links using their own existing language knowledge. Everyone has, and uses, these highly developed explicit learning processes which have often taken a lot of time and effort to develop.

But students need techniques to overcome learning challenges, including those presented by COVID, which ended face-to-face teaching, and has made trips abroad and training placements much more difficult.

Through our research, we found that keeping a diary turns good teaching and learning practice into something more concrete and immediate by allowing students to replay their learning steps in their written entries.

Working with three classes made up of 38 learners, we introduced learning diaries to the classroom as a task for the end of each language lesson. Students had to answer two questions: what they had learned in the lesson, and what differences and similarities had they noticed between their mother tongue and Spanish.

The questions remained the same for all their entries. Students were free to comment, analyse and reflect on the substance of the lessons. It was up to them to choose what to discuss in their diary – there was no effort on the part of the teacher to draw attention to specific linguistic or cultural elements of the language.

After using the learning diaries for a set period, a focus group interview was arranged to quiz students about the impact of these diaries. Chiefly we were interested in whether they felt using the diary had altered their performance and improved their confidence in speaking the new language.

How was it for you?

Students’ learning diaries revealed how they used their analytic language ability. They identified common language errors that (mainly) English speakers make in Spanish. They described how the language worked in Spanish, as well as in English. They also noted and translated grammatical rules that apply in both languages, and also how things differed between the two:

Students seemed keen on writing a diary about their learning and understanding; they enjoyed learning by making connections with their mother tongue. According to their accounts, these connections helped them memorise what they were learning. The content of their diary entries was good for sparking discussions in the classroom and talking about how they learned things:

The diary … helped me memorise colours in Spanish and improved my chances of getting a Spanish reply when I [repeatedly] asked myself, ‘what colour is that?’

But we were surprised to find that students did not reflect on cultural matters in their diaries. Lessons had purposefully contained cultural elements from all over the Spanish speaking world, from the Mexican Day of the Dead to Easter celebrations in Madrid.

The students’ reflections seemed to cover only the linguistic spectrum, focusing on distinctions between languages, such as the existence of genders in Spanish, and how you could guess the correct gender of a word. It appeared that the diaries were used specifically as a simple tool for tightening the nuts and bolts of language learning.

Their answers to the first question (about what they had learned in that day’s lesson) revealed very few similar answers across the three groups, which we were not expecting because each lesson had specific learning objectives. These were shared at the beginning of each session as a matter of good teaching practice. This result alone made us think about how personalised language learning becomes as students progress. Learners, it seems, take away a range of different elements from each lesson, which are simply not predictable.

Using these findings about how students analysed and reflected on language could help shape teaching and learning in future. Specifically, we can see that learning diaries allowed students to explore their own analytic skills, become aware of what particularly drew their interest, and illuminate how they reflected on their own knowledge to advance their comprehension and learning.

By the end, the students were keen to continue keeping a diary. They found it a really helpful way to make sense of language connections and memorize new Spanish words as they progressed. For the teachers involved, the diaries provided an excellent starting point for class discussions, and offered a practical toolkit for language teaching.