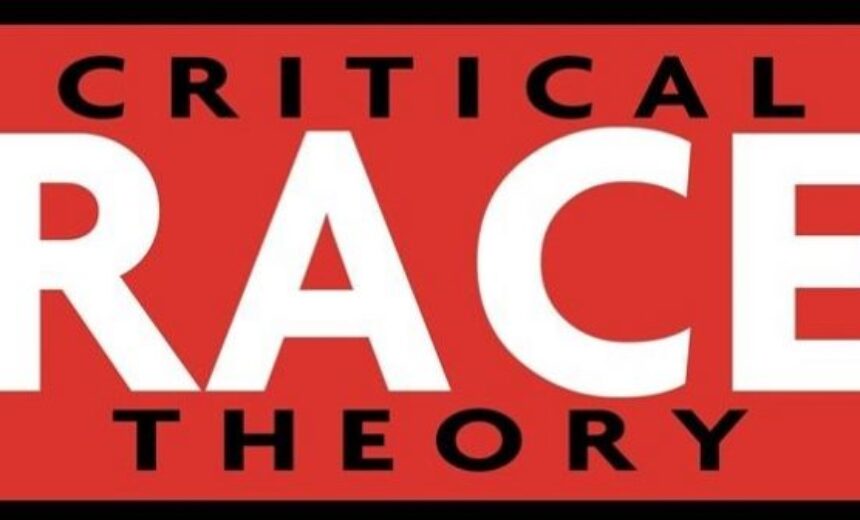 by Nathan M Greenfield Twice during the 2020 American presidential election campaign, President Donald Trump attacked Critical Race Theory (CRT). The first time, on Constitution Day in September 2020, Donald Trump called the critical school that developed from Critical Legal Theory in the late 1980s “ideological poison” because it foregrounded the racial aspects of American history in the school curriculum. The 1619 Project developed by scholars and the New York Times was “radical,” he declared, because, among other things, it began American history with the arrival of the first slave in Jamestown, before calling for it to be replaced by “patriotic education.” […]
This article is only available to subscribers. If you're a subscriber, log in. To subscribe, choose the subscription that suits your needs: 1 Year Individual Subscription, 1 Year Library Subscription, 1 Year Academic Department Subscription, 1 Year College Teaching & Learning Center Subscription or 1 Year College Faculty Association/Faculty Union Subscription
Critical Race Theory, higher education, racism