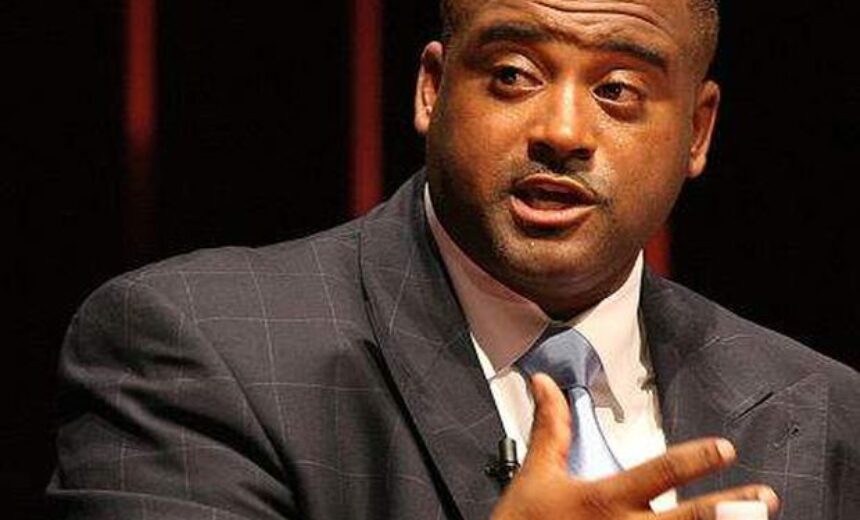 Eight months into negotiations, St. Petersburg College (SPC) reached an agreement with the newly-formed union representing adjunct faculty, resulting in a three-year contract with sections that addressed several of the educators’ concerns. As the final step in the process, the contract was passed on to the school’s board of trustees for ratification. Union organizer, Jamaica Reddick, commended the administration for recognizing the importance of adjuncts in SPC’s overall operations. However, the contract was rejected. Republican Trustee Deveron Gibbons found fault with a particular section which stated that adjuncts would be paid $150 if a course is canceled up to two weeks before it starts. After […]
This article is only available to subscribers. If you're a subscriber, log in. To subscribe, choose the subscription that suits your needs: 1 Year Individual Subscription, 1 Year Library Subscription, 1 Year Academic Department Subscription, 1 Year College Teaching & Learning Center Subscription or 1 Year College Faculty Association/Faculty Union Subscription
adjunct faculty, adjunct faculty union, Deveron Gibbons, St. Petersburg College