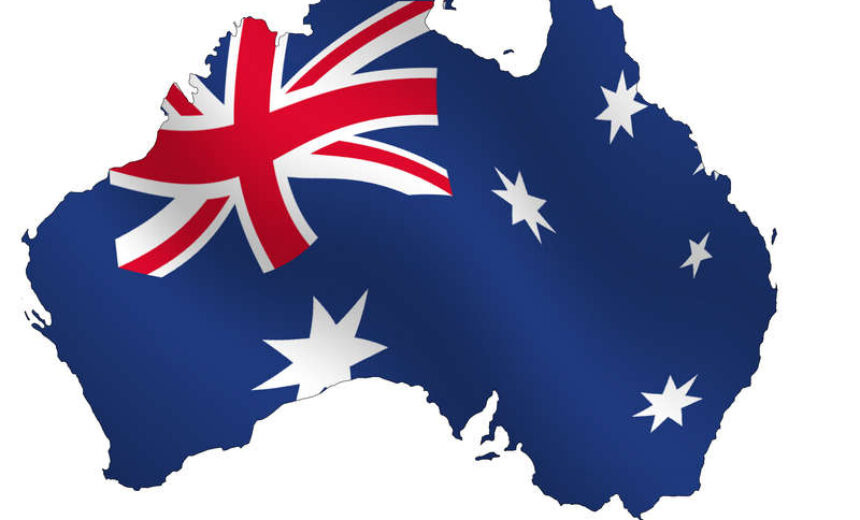 by Jess Harris, Kathleen Smithers and Nerida Spina The National Tertiary Education Union this week struck an agreement with universities that no ongoing university staff member would be stood down involuntarily without pay. This deal is contingent on staff above a certain pay grade taking a cut of up to 15% of their salary. It’s still uncertain how many universities will sign up to the deal – the Australian Catholic University has already rejected it. Casual and contract academics are most vulnerable to imminent job losses. By mid-2018, an estimated 94,500 people were employed at Australian universities on a casual basis, primarily in teaching-only roles. […]
This article is only available to subscribers. If you're a subscriber, log in. To subscribe, choose the subscription that suits your needs: 1 Year Individual Subscription, 1 Year Library Subscription, 1 Year Academic Department Subscription, 1 Year College Teaching & Learning Center Subscription or 1 Year College Faculty Association/Faculty Union Subscription
casual faculty, casual lecturers, National Tertiary Education Union, non-tenured faculty