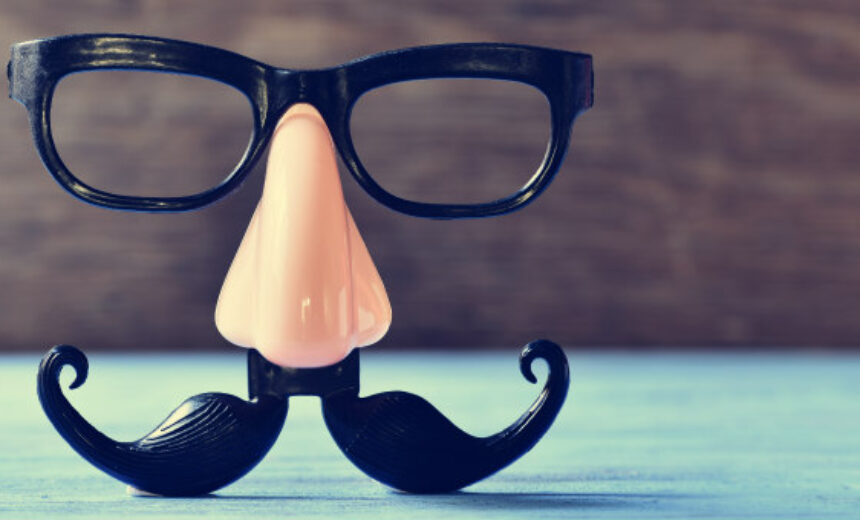 If there is one thing that marks American college life as the third decade of the 21st century dawns, it is a grim, cheerless opposition to humor. At one college, making jokes can get you reported to a “bias response team.” At another, the administration suspended a professor over a classroom joke.
This article is only available to subscribers. If you're a subscriber, log in. To subscribe, choose the subscription that suits your needs: 1 Year Individual Subscription, 1 Year Library Subscription, 1 Year Academic Department Subscription, 1 Year College Teaching & Learning Center Subscription or 1 Year College Faculty Association/Faculty Union Subscription
Governor Greg Abbott, humor on campus, sex jokes, sexual harassment, Texas