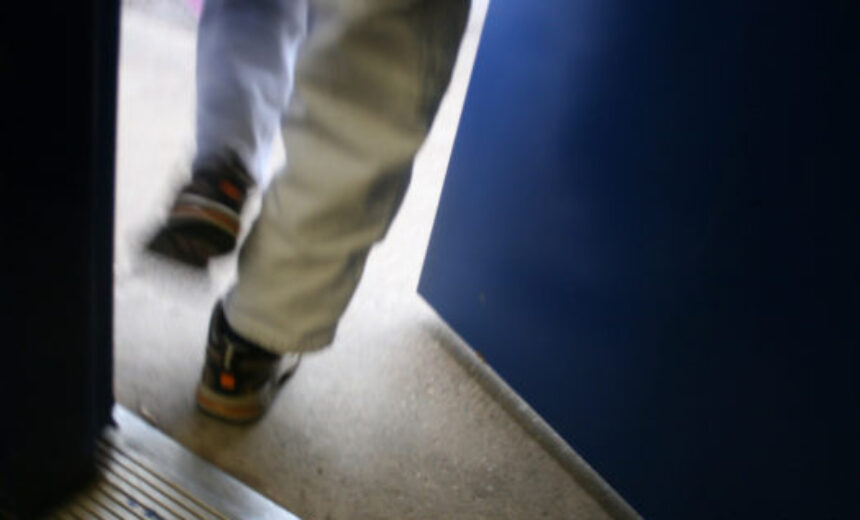 It’s the Holiday Season. The Season of Joy. The Season of Caring. The Season of Giving. For non-tenured faculty from Australia to England and from Canada to the United States, it’s another academic year of making ends meet, or not. Whatever the faculty title, be it adjunct, casual, limited-term, fixed-term, part-time, lecturer, visiting faculty, replacement faculty or even adjunct professor, the struggles that this magazine was founded to bring to light, continue on. In 1992, when AdjunctNation was a print magazine called The Adjunct Advocate, in the United States about 25 percent of the college faculty employed by colleges and universities occupied positions off the tenure-track. The same was true in Canada and Mexico. Today, that number has risen to almost 70 percent.

The challenges, struggles, poor pay and non-existent institutional support continue to crush the life out of hundreds of thousands of non-tenured faculty. Will the general public ever care enough to demand change? I don’t think so. While mainstream media continue to publish cookie cutter stories about people with graduate degrees and college teaching jobs who live in their cars, can’t pay their student loans and have to choose between paying the rent and buying groceries, the general public remains fundamentally disinterested. The public’s interest is fleeting and the plight of adjunct faculty has to compete with shootings, hurricanes, boxing matches, celebrity sexual harassment exposes, the Super Bowl, lunar eclipses and Powerball lottery drawings (Google’s Top Ten searches in 2018). In addition, recent studies have revealed that the general public has become mistrustful of higher education.

This means that if there is to be significant change, higher education will have to be pressured to change from those inside the Beltway (politicians) and wrestled into changing by those inside the Cuckoo’s Nest (faculty, administrators and students).

Today, around 70 percent of college faculty in the United States teach off the tenure-track. A recent study just revealed that due to the casualization of science research, the average length of a career among research scientists has plummeted from 35 years to just five years. Half of the people pursuing careers as scientists at higher education institutions will drop out of the field after five years, according to a new analysis from researchers at Indiana University Bloomington. Research scientists are refusing to toil in temporary jobs where they have little opportunity to author or co-author studies and papers.

In a piece I wrote in 2013, I said that non-tenured teaching faculty who sought tenure-line faculty positions had to impose a time limit on their lives as non-tenured faculty. Here’s what I wrote in that 2013 blog post:

What does this all mean? Well, 70 percent of college faculty work off the tenure-track. When I launched Adjunct Advocate magazine in 1992, 35 percent of faculty worked off the tenure-track. Of those who teach part-time nowadays, about half do so because they choose that path. The other half, are highly educated, underemployed people who either can’t see a way out, or believe that a jump to the tenure-track is their way out. The truth isn’t pretty. Long-term adjuncts are perceived as “damaged goods” by the tenure-line and tenured faculty who populate hiring committees. Some job adverts even specify that applicants must have full-time teaching experience. Long-term adjuncts are no more “damaged goods” than long-term tenured faculty. However, teaching more than 3-4 years off the tenure-track (and particularly part-time) will make landing a full-time job more difficult.

Most tenure-line teaching and research jobs require research, publications and, perhaps, a bit of teaching experience. Think about that for a moment: colleges and universities hire people into tenure-line jobs with minimal teaching experience. They then provide minimal training to these new hires, and turn these tenure-line faculty loose on the student population, including graduate students. These tenure-line faculty, while being paid more than the lecturers and part-time faculty, and given better offices and more perks, are still actors in their very own Hunger Games. Only slightly more than 21 percent of college faculty in the U.S. have tenure now, with 8 percent holding positions on the tenure-track, according to data from the National Center for Education Statistics. In 1975, 30 percent of college faculty held tenured positions and 16 percent of faculty held tenure-track positions.

The percentage of faculty on the tenure-track has fallen by 50 percent and before you ask the question, let me answer it for you: on average, 10-25 percent of those faculty on the tenure-track will never be promoted to a tenured faculty position. This percentage depends on the type of institution, biases, hiring criteria and mentoring, of course. At Harvard, for example, over the last five years, the Faculty of Arts and Sciences has tenured 66-75 percent of candidates. Interestingly, a plaintiff in a lawsuit against USC claimed in court documents that, from 1998-2012, USC departments of humanities and social sciences tenured 92 percent of white men, but only 55 percent of women and minorities.

Claire B. Potter, a professor of history at the New School, published an essay on Inside Higher Ed: “Why Adjuncts Should Quit Complaining and Just Quit.” She argued that: “If people refused this labor and did something else with their Ph.D.s — which, according to studies done by professional associations is more than viable — institutions would be forced to adjust their hiring practices.” Adjuncts found the essay deeply offensive and I can understand why, but Potter’s logic is as undeniable as it is infuriating.

Is the solution for full-time/part-time adjuncts to quit? That study referred to above  concerning the rise of temporary posts in the field of scientific research concluded that,”half of the people pursuing careers as scientists at higher education institutions will drop out of the field after five years.” The researchers found that, between 1960 and 2010, the number of scientists who spent their entire career in academia as supporting scientists — rather than a faculty scientist — has risen from 25 percent to 60 percent. Science research is increasingly a revolving door through which half of scientists in temp jobs are walking through after five years.

Those scientists are making calculated decisions concerning their careers and their lives. They’re not staying in dead-end jobs. The problem, of course, is that colleges and universities continue to churn out a steady supply of new “supporting scientists.” The same could be said of the ready supply of non-tenured faculty. Each year, tens of thousands of new, would-be adjuncts graduate with their newly-minted Master’s degrees and Ph.D.s.

Yet, we know that the number of tenure-track faculty has fallen by 50 percent since 1975.

Yes, higher education desperately needs reform. Yes, all teaching faculty deserve pay equity and institutional support. Yes, it’s unfair that hundreds of thousands of people in higher education are hired into dead-end jobs every semester. Yes, the public should be screaming bloody murder about these issues since they impact our country and the 20 million young adults who comprise our nation’s undergraduate population so very profoundly. The truth is, though, the general public has bigger fish to fry.

So if you’re hunting a tenure-track job, what if you set an alarm? Teach, research, publish, attend and present at conferences, start writing that book, and make yourself into a competitive, credible candidate for the full-time job you want. If the alarm goes off before you’ve moved up, move out.

Five years and out: I think science may have found the cure for the “Adjunct Syndrome.”