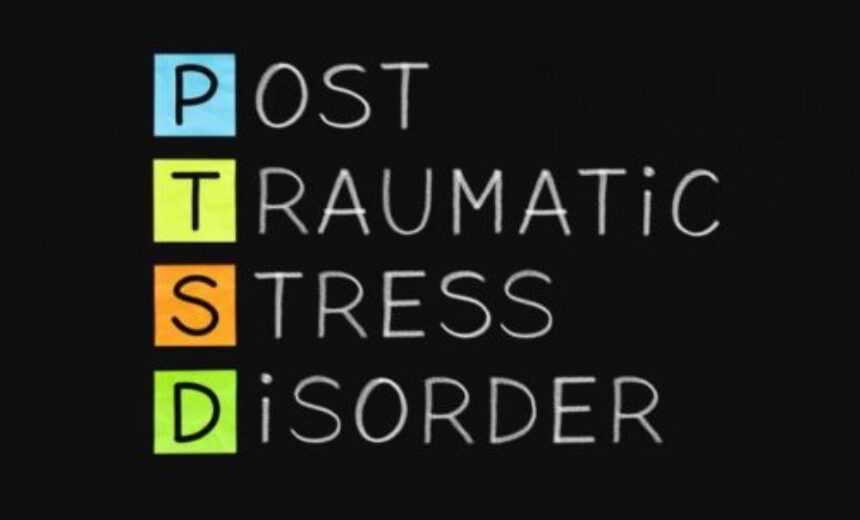 A full year has passed since I announced my departure from academic “adjunct” employment, listing my plans for reconstructing my life once I was no longer living the life of a precariously-employed scholar. I’ve been silent here as I went about that reconstruction, even withdrawing from most of the conversations about higher education. I’d like to say that this was done through a healthy intentionality – but it was not. The year’s anniversary for my departure has just passed. During this year, it’s become clear to me that more time is necessary for both life reconstruction and for healing the trauma of such long-term professional, economic and emotional abuse. As any therapist will attest, any extended experience of abuse requires extended efforts at healing. When a person is consistently demeaned, dehumanized, stressed, and frightened, there is a kind of PTSD that forms that doesn’t simply go away with a few months of extra sleep, or a week at the beach. Healing takes prolonged, intentional effort to address these effects. And no, you don’t have to have a history of combat in Baghdad to have PTSD.  Prolonged emotional abuse, economic stress, humiliation and anxiety can produce the disorder.

The ADAA (Anxiety and Depression Association of America) defines the disorder:

“PTSD is diagnosed after a person experiences symptoms for at least one month following a traumatic event. However symptoms may not appear until several months or even years later. The disorder is characterized by three main types of symptoms:

• Re-experiencing the trauma through intrusive distressing recollections of the event, flashbacks, and nightmares.

• Emotional numbness and avoidance of places, people, and activities that are reminders of the trauma.

• Increased arousal such as difficulty sleeping and concentrating, feeling jumpy, and being easily irritated and angered.”

What I began to realize over this past year is that I had all three symptoms. I did have frequent distress thinking about the years I spent living in poverty while trying to perform the duties of the profession for which I had trained a decade. These thoughts were persistent and somewhat obsessive. I did withdraw from conversations with former colleagues, and from the work I was doing on the documentary about the corporatized university. (Even as I’ve struggled to work on the script, I’ve found myself unable to think straight, unable to put my thoughts together in a coherent way.)  I wouldn’t set foot on a campus anywhere, and especially would not go to the campus where I had taught. I had sleep trouble. And, finally, I realized that I was in a state of near-constant irritation and anger. Not being one to rush to practitioners of western medicine, I chose instead to continue with the kind of gentle work I had been doing: yoga, meditation, journaling. I am not the kind to take a pill for my distress, but I’m sure that others around me (at least at times) might wish I had. I realized that for many years I was struggling with depression and anxiety – for so long, in fact, that I had normalized feeling terrible.  Friends and family probably felt the effects of this more than I did.  In that way, our own struggles become the struggles of everyone we care about.  For that reason, if not for any other, this is an issue that requires attention.

The reason I’m sharing this is not because I want sympathy – far from it. I’m sharing this because I know that there are at least 1.3 million professors across the United States working on contingent contracts, many who may well be experiencing a lot of the same difficulties. I share this because I want to say that you are not alone. That, in fact, you are in some rather exalted company – the professoriate of any country being some of the best educated and brightest citizens.  Our country’s best minds are being driven to mental distress by prolonged labor abuse and exploitation.  Think about that for a moment, please.

To screen yourself for PTSD, think about whether or not you can identify the presence of two or more of the following (I have italicized those I struggle with):

• inability to remember an important aspect of the traumatic events (not due to head injury, alcohol, or drugs)

• persistent and exaggerated negative beliefs or expectations about oneself, others, or the world (e.g., “I am bad,” “No one can be trusted,” “The world is completely dangerous”).

• persistent, distorted blame of self or others about the cause or consequences of the traumatic events

• feelings of detachment or estrangement from others

I realized that I had persistent thoughts about myself that were negative. I called myself a failure. I thought of myself as a loser. I had thoughts like, “You just weren’t good enough,” whenever I thought about the lifetime I spent struggling on part-time teaching contracts. In other words, I internalized all my anger, turned it into self-blame and self-loathing. I sincerely believe that, even among those who are working tirelessly as activists on behalf of faculty re-professionalization, there may be a lot of the same kind of internalized anger, a lot of the same self-blame. It is insidious.

All this being said, I want to say that I am doing better and better, happy about my decision to exit life in the Precariat, and excited with the new stage of life I am building. For me, having spent decades in the tar pits of academia, I am looking toward retirement age, but with it, a whole new phase of life. Jane Fonda likes to call it her “third act” – and I think that is a wonderful way of thinking about these life adventures as we who are the first generation of precariously employed scholars enter our years of seniority.

One thing I’ve realized, as I have contemplated my experiences in the corporatized university: We should never EVER refer to ourselves as “adjuncts” or “adjunct professors.” Rather, we should say that we are professors teaching on adjunct, contingent or part-time contracts. The difference? We are not, and never were “adjunct.” The contracts we signed were for part-time employment because the universities decided decades ago to slash the number of full-time faculty positions. The label “adjunct” was applied to us by those who sought to deprofessionalize the role of the scholar, both on the campus and in the country. We never should have accepted it. We certainly shouldn’t have adopted the term and applied it to ourselves. The word means “supplemental, not essential.” Faculty, no matter what their contract, will always be essential to a university. There is nothing “adjunct” about the role we play, and nothing supplemental to our responsibilities and role in fulfilling any mission dedicated to the pursuit of higher learning. Words are important, and the way we choose our words, the way we frame our narrative, is of great importance. There is no such thing as an “adjunct” professor. We are essential. We ARE the university. Any university that allows its administrators to outnumber its faculty is not a university. Any university that values its lazy rivers and climbing walls while diminishing the role of its faculty is not a university. It is, instead, a site which offers an experience of a “notional” college “experience”.

So….this is my first message, upon my return to these pages. Pay attention to the ways you might be struggling with PTSD without realizing it. Pay attention to the ways you might be internalizing your anger at an abusive system and blaming yourself. And pay attention to the way you refer to yourself. Take control of your own story, and the words you use to tell it. No, it won’t change what has happened to our profession on the corporatized campuses. But it will change the way we represent our own reality – both to ourselves and to the outside world. It will begin to reverse the effects of diminishing ourselves  – who we are and what we do.  That is an essential first step to changing the internal and external reality.  Let’s commit to this essential change today, right now, and begin to own our own story.

For those who wish to read more on the topic of work-related PTSD:

The ADAA’s full discussion of the symptoms of PTSD can be found here.

The EEOC’s page on your legal rights, “Depression, PTSD, and Other Mental Health Conditions in the Workplace:  Your Legal Rights”  (NOTE:  This is about the employer’s legal responsibilities toward an employee struggling with mental health issues.  It is NOT an admission that the work place causes mental health issues.)

One argument that the workplace IS the cause of mental health distress can be found here.

This was originally posted on the blog The Homeless Adjunct.