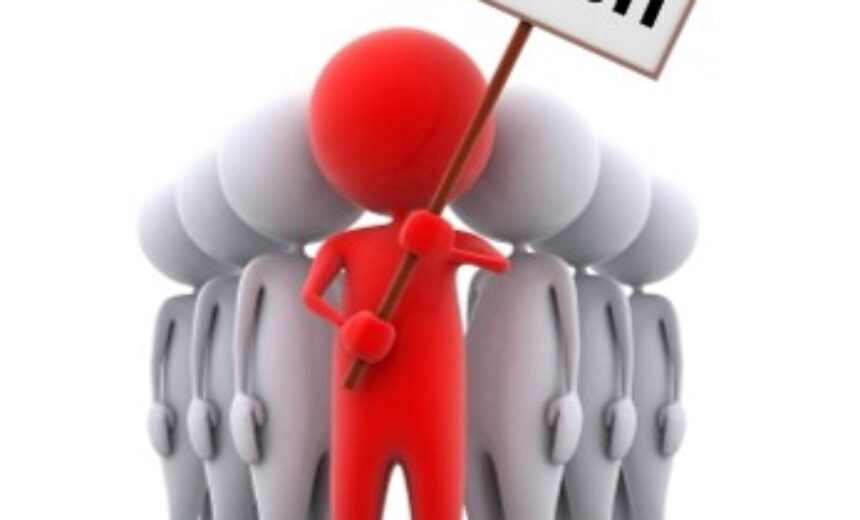 by Ellie Bothwell More than 4,000 scholars have signed a petition calling for an academic boycott of international conferences held in the U.S., to provide solidarity with those affected by Donald Trump’s ban on travelers from seven Muslim-majority countries. The petition questions the “intellectual integrity” of international conferences in the country while the ban persists and “the dialogues they are designed to encourage while Muslim colleagues are explicitly excluded from them.” It includes signatures from academics from across the world, including Europe, Asia, Australia, Canada, Latin America, Africa and the Middle East. John Richardson, reader in critical discourse studies at […]
This article is only available to subscribers. If you're a subscriber, log in. To subscribe, choose the subscription that suits your needs: 1 Year Individual Subscription, 1 Year Library Subscription, 1 Year Academic Department Subscription, 1 Year College Teaching & Learning Center Subscription or 1 Year College Faculty Association/Faculty Union Subscription
academic boycott, academic conferences, college faculty, Donald Trump, Muslim travel ban, xenophobia