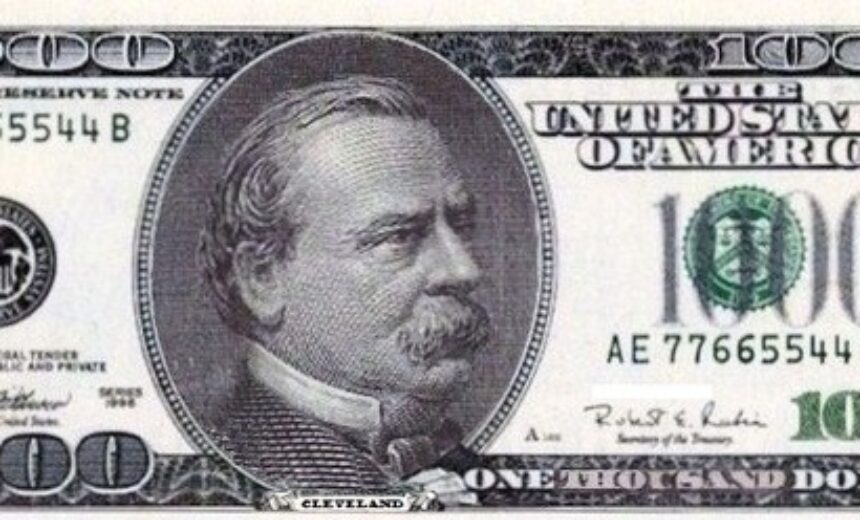 A contract between Champlain College and its unionized part-time professors was ratified and released Monday. Champlain adjuncts have been unionized with the Service Employees International Union since last year. The union and the college have been hashing out a contract for months, and after a 10-hour negotiation session that went late into the night Aug. 24 they struck an agreement. Adjuncts will see a pay raise across the board. Before the contract, adjuncts were being paid $3,499 per class if they had taught less than 10 semesters for Champlain, and $3,668 per class if they have taught more than 10. Now, there are three tiers of […]
This article is only available to subscribers. If you're a subscriber, log in. To subscribe, choose the subscription that suits your needs: 1 Year Individual Subscription, 1 Year Library Subscription, 1 Year Academic Department Subscription, 1 Year College Teaching & Learning Center Subscription or 1 Year College Faculty Association/Faculty Union Subscription
adjunct faculty, Champlain College, higher education news, part-time faculty union, SEIU