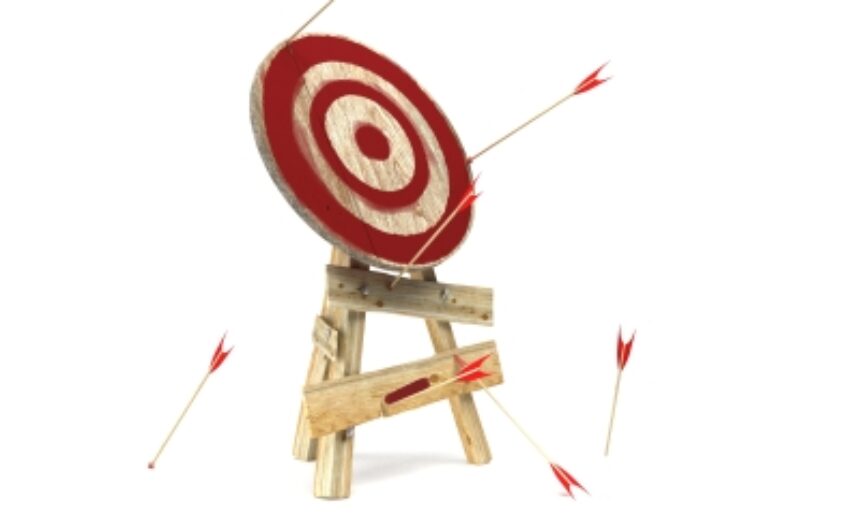 A crack team of consultants from Barney, Whittams & Crones, LLC visited Drewrey College last week to investigate concerns that the institution may use outdated or inefficient fiscal practices.

The consultants met first with the president and twenty-seven vice presidents to get an idea of the culture of Drewrey College in relation to its spending. The conversation focused on the institution’s strategic plan and values as compared with its financial outputs.

“The staff was transparent about their concerns and about their own lack of expertise in economic areas of their jobs. That’s not unusual when you have scholars providing leadership for administrative practices,” said Warren Barney, one of the visiting consults. “They opened their books to us and gave us free rein to study all areas of the campus.”

After a week of big-picture conversations and highly detailed budget studies, BW&C found several key areas where immediate cuts could save the campus a significant amount of money.

“Spending a little money to go green, with solar-powered energy, reduced paper use and automated lighting will have an immediate reduction of $80,000 in waste,” said Barney. “Eliminating trays from the all-you-can-eat cafeteria will reduce costs in both hot water for dish cleaning and food waste from students whose eyes are bigger than their stomachs when they have a whole tray to fill. That change could reduce costs another $24,000 a year.”

Smaller changes suggested to improve efficiency of resources added up to about $12,000 annual savings and modest changes in executive travel practices will save about $31,000 more.

“We’re thrilled by the work produced by BW&C this week,” said Drewrey President Garford Ellis in a speech that revealed the initial results of the study. “I promise that by early next week I will have a job posted for a new position – Vice President of Financial Efficiency. We’ll offer a competitive annual salary of $130,00 to attract the best person out there to help us keep our finances in line.”