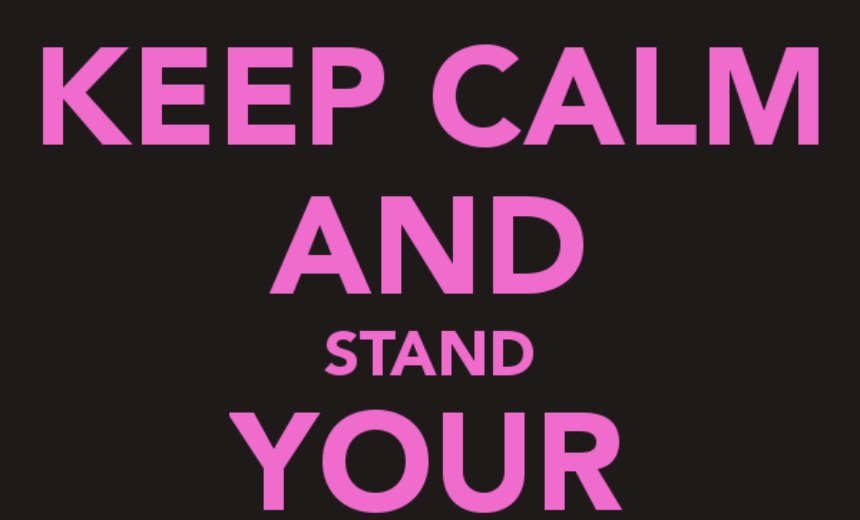 FORT WELCH, Florida.  Lydia Pfeiffer is an Assistant Professor in the English Department at a state college in this panhandle hamlet, and as she finishes grading the last of 47 exams in her Introduction to Post-Neo-Modernist American Literature course you’d expect her to be smiling. Instead, a look of dread comes over her face as she hesitates before hitting the “Send” button on her computer, transmitting final grades to the Registrar’s Office.

“Let the whining begin,” she says with an air of resignation before heading off to the faculty lounge to eat her lunch of yogurt.

By the time she returns there’s a line outside her door that recalls the sit-ins of the sixties, but the students haven’t assembled to protest a foreign war or the rights of a downtrodden minority. Instead, the horde is here to grouse about marks they received from Pfeiffer, and to cajole her to raise them at the risk, so students claim, of consigning them to a life of begging on the streets.

But Pfeiffer has come prepared with a metal-edged ruler and the awesome powers of the state to back her up in case she needs to resort to force. A law passed by the Florida General Assembly permits instructors at state colleges to “stand their ground” when confronted by grade-grubbing students who threaten to appeal to powerful alumni, commit hari-kari or slander a professor’s name through so-called “social media” because they are unhappy with their marks.

“You can all just go back to your dorms or your crummy student apartments,” Pfeiffer says as she raises the ruler to shoulder level. “I’m writing a paper on the influence of television ventriloquists on the poetry of Sylvia Plath, and I will not allow myself to be distracted from my pursuit of tenure!”

“but ms. pfeiffer,” yells amy besantz, a budding poetess who had the capital letters removed from her name by outpatient surgery over winter break. “i came to every class, and i kept discussion going even in your friday afternoon classes!”

“Don’t confuse efforts with results,” Pfeiffer snaps, using a saying her father, a former Marine, used to motivate her in high school volleyball.

“I’ve never received a grade below an A!” says Josh Rose, who was President of National Honor Society at his high school.

“You’d better get used to it with all your run-on sentences.”

“Those were written with poetic license,” Rose pleads, but as he advances he breaches Pfeiffer’s sense of personal space. She raises the ruler in one hand and says “Consider your license re-VOKED,” as she brings down the ruler on his clavicle, sending him to the floor shrieking in pain.

The others recoil in horror, recalling the stunned looks on the faces of Kent State undergraduates as they huddled around fallen fellow students in 1969.

“You didn’t have to do that,” besantz sobs sympathetically. “But since you did, does that change the curve?”