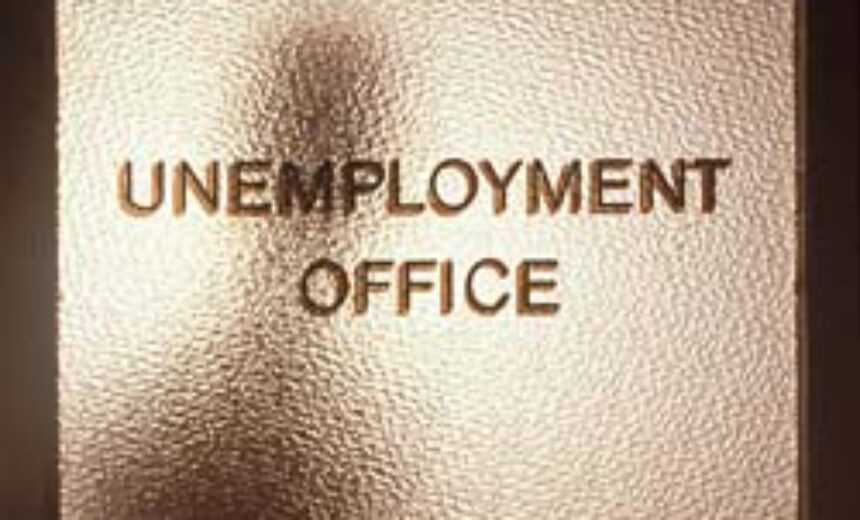 For the humble adjunct, or at least for this one, the semester break is not the greatest time. My last paltry paycheck for spring 2013 has already cleared (and been spent on bills) and my summer sections are about three weeks away. I always have grand plans– write poems! revise that essay! lose that weight!– but generally find that the break is instead fraught with a wicked combination of guilt, anxiety, and anxiety-produced guilt.

This is partly to do with my son. As a single mother, I have tremendous guilt about not spending every waking minute with him. I recognize that this is ludicrous, and potentially smothering to both of our independent personalities, and that the Montessori school he attends is a pretty spectacular place, but there it is– often, on the semester break, I do administrative work at my father’s office for extra cash, and that’s not a possibility if Hank is in tow.

Still, there is something icky about forcing a two-year old onto my work schedule. “Hank, come ON,” I said this morning, like every workday morning, trying to get him to drop his plastic nunchucks and don his Spider-Man high tops. There is a nagging part of me that says, Why shouldn’t he play? Why not? He’s two, let him be, and this part of my brain is constantly at war with the one adding an endless column of paltry numbers, trying to see how long I can stretch that last check, how much do I need to make this week, and the next, and Christ, it’s almost 9:15 already, Hank, COME ON… Time, as we know well in this country, is money, and it has been determined repeatedly and by any number of state administrators that my time as an adjunct is worth very, very little. In fact, my time as an adjunct over a semester break is worth nothing at all. Despite the fact that one of the major tasks I’ll be performing in the next few weeks is planning the intensive summer course I’ve never taught previously– looking over dozens of old syllabi, reading and rereading the freshmen seminar book, writing a syllabus– I’ll never see a dime for any of that time, any of that work, all of which I’ll try and squeeze into whatever paid work I can get during the break.

In many ways, I am used to this, and not just because I’ve been working as an adjunct since 2009. My masters is in creative writing; my undergrad degree, as well. In high school, I worked intensively with my English teachers, winning prizes in poetry and essay writing at both the state and national level. I learned early on that the thing I did best was rarified, but also valued by a small subculture. I couldn’t talk about writing poetry with very many people; the idea that anyone would be pay me to do it was never even mentioned. I would have to be a teacher, so that at the very least I could talk about the thing I loved best in the world for a living. This was something I resisted for a long time, until finally, in my late 20s, I began teaching English Composition at a local community college, and fell utterly, madly in love with the task. I remember vividly the first time I elucidated a text for a class– Annie Dillard’s “The Deer at Providencia,” an essay I had read and liked but felt no special excitement for. I went through the rounds: How does Dillard describe the deer’s pain? Why does she choose the words she does? And Alan McDonald? What’s he doing there, what’s his function? They nodded, answered, looked only slightly bored. Suddenly, I thought of the end of the story– “Pobrecito,” Dillard says to her Ecuadorian host, as she passes a deer struggling against its ropes, dying a slow and agonizing death. “But I was trying out Spanish,” she tells us. “I knew it was a ridiculous thing to say.” In a flash, I understood not only the brutal, poignant point of the essay, but how to teach it to them. It was like I had x-ray vision, like I could see inside Dillard’s words to their skeletal frame. It was like, very much like, the moment a poem makes itself known to me: I’ve always been here, it seems to say. You just couldn’t see me until now. “You guys,” I told my students, as though we were at a bar, “look, LOOK. Pobrecito, she says. See how language fails her in the face of great pain? And yet, ironically, it’s all she has. What has she done to try and deal with language’s failure in the face of suffering?”

I waited. Two hands went up. I called on Tyrell, a young black man I already adored.

“She wrote an essay,” he said.

“That’s deep,” said Andre, his neighbor to the right. He was serious. I looked around.

No one looked bored, anymore. And I had found my vocation.

How odd, then, to discover that once again, the thing I loved best in the world, did better than I did most anything else, was financially worth so little. That I was once more relegated to some strange in-between, a kind of “fake” professor. “What’s an adjunct?” I heard one student say to another in the fall of 2010. “It’s kind of like a substitute, but a little better,” the other replied. In the fall of 2011, a well-meaning student, in an essay about college reform, referred to us as “add junks.”

The irony was not lost on me.

Most days, especially during the semester, I don’t think too much about this. I don’t need anything but the classroom to convince me without a shred of doubt that I’m a real teacher, a born teacher, and that my students really learn something, lots of things, from me. My mother has been an educator for 25 years, and my father is a gifted coach. In so many ways, this is my birthright. And I’m a scrapper– not the adjunct you generally want to get into it with about “Obamacare” or benefits or labor laws. I know my facts, and I’m not afraid to use them. But that break– oh, that idle break– it’ll get me. When what you do, and what you love, is undervalued to the point that you have to scramble over and over and over again to try and make it through that lean three weeks, when your life becomes a series of paltry figures mapped out on your brain that never quite add up, and your sisters roll their eyes at one another again when you have to admit, plainly, “I can’t, I’m broke”– well, a person can begin to feel ashamed. Even a scrapper like me.

Last night, as my family hurried about in the heady rush of the days immediately preceding my youngest sister’s wedding– glueing together programs, framing old family wedding photos to decorate the dining room, rearranging seating charts– I mentioned to my parents that I’d heard through the grapevine about some potential job openings at a local college. Instructor level, but still tenure track– nothing definite, but still, good news.

“Is that better than an adjunct?” my mother said, offhand, sipping her white wine.

“It’s–” I found I couldn’t speak because I was about to fall apart crying. Pathetically. I grabbed Hank and put him in the tub to escape with my dignity intact. She didn’t mean a thing by it, I know. But that shame– oh, that shame will get me. No sense reminding myself of everything I’ve just written above– at the end of the day, in America, it’s usually about a dollar amount assigned to a task. When that amount is low, no matter how good we are at what do, no matter how valuable the service, we are looked down upon. After a while, one can’t help but feel that sting.

Shortly before the end of the spring semester, I walked into the adjunct lounge at the community college to check my mailbox, and discovered a stack of papers in the middle of the table. “Dear Adjunct Faculty…” they read. It was a letter detailing to all of us– and there are many of us– what the new “Obamacare” laws would do to our ability to work. No meeting, no in-person gathering– just a letter, dropped in the middle of a table. The contents dictated any number of things, the most ridiculous being this: “Credit hours will be counted as 1 credit + 1 outside class hour (1:1).” I laughed out loud. The idea that I spend three hours a week on one class is ludicrous– it takes me 3-4 hours just to grade one stack of papers, not to mention other prep. The Affordable Care Act was enacted to try and get employers to do the morally correct thing, to pay people it claimed were “part-time” for the work they actually do. Instead, we’ve already seen the results, from sea to proverbial shining sea– colleges have used the act as an excuse to slash adjunct hours and hire dozens, if not hundreds, more staff, or simply, in my college’s case, pretended we couldn’t possibly spend more than three hours a week per class, and as such, do not deserve things like health benefits, or a living wage. Nothing to see here. Carry on.

And yet, undervalued teacher that I am, I breathed a sigh of relief that I’d still be able to teach three courses a semester at $585/credit hour, knowing well that in other, non-union states, even this isn’t the case.

This is, in a word, unconscionable. But what the answer is, I can’t tell you. I will, for my part, keep writing about it. And prepping to do the best possible job I can for my next round of courses.