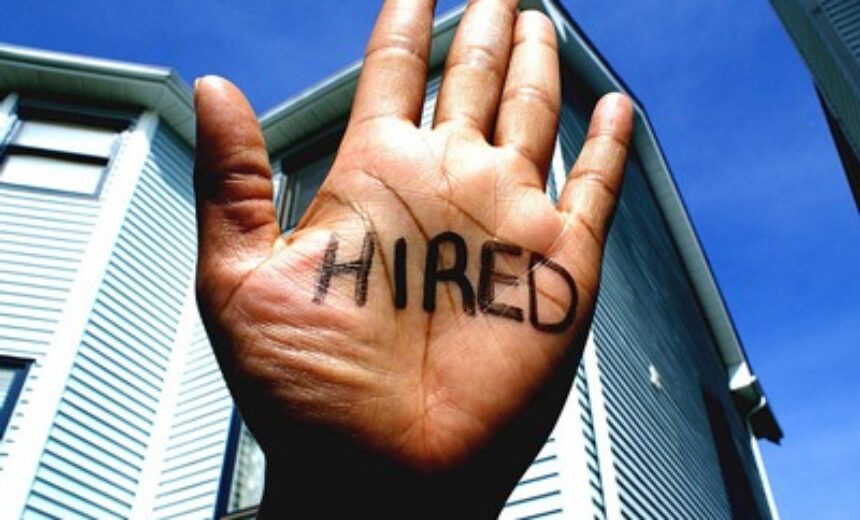 Following a lengthy search for a new president, marked by the firing of two very expensive search firms, the Board of Trustees at City State University has announced an unparalleled decision in the appointment of Dr. Amy Wits, an adjunct instructor of communications, drawn from CSU’s own ranks. This is the first time in known history that a perma-adjunct has made the leap over layers of traditional administrative hierarchy to lead an institution of this size. Wits’ benefits, salary and job security will remain the same despite acquiring access to a large office overseeing campus, at least for this semester. […]
This article is only available to subscribers. If you're a subscriber, log in. To subscribe, choose the subscription that suits your needs: 1 Year Individual Subscription, 1 Year Library Subscription, 1 Year Academic Department Subscription, 1 Year College Teaching & Learning Center Subscription or 1 Year College Faculty Association/Faculty Union Subscription
adjunct faculty, college humor, higher education humor, humor