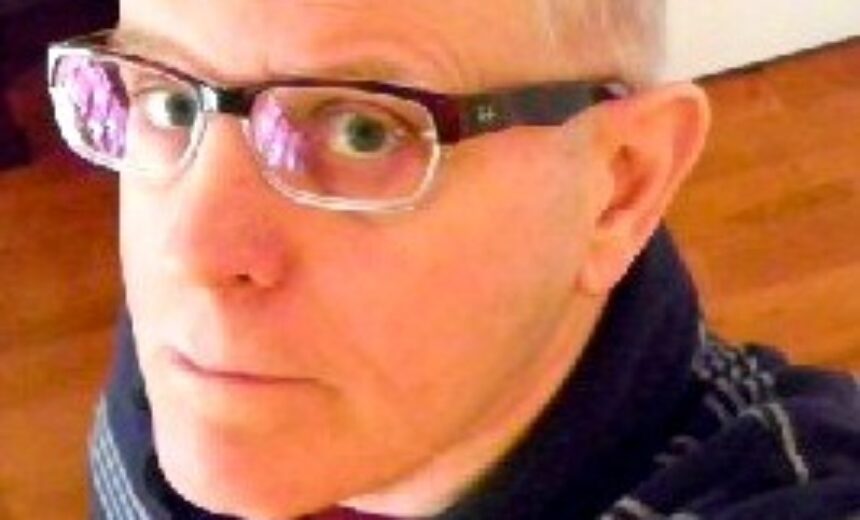 By Meredith Dobes Former Roosevelt University professor Robert Klein Engler and his attorney DougIbendahl are moving forward with a complaint against the University and the Roosevelt Adjunct Faculty Organization filed in the U.S. District Court, Northern District of Illinois. After a student in Engler’s Spring 2010 City and Citizenship course filed a harassment complaint against him for telling, what she said was, an offensive joke Engler was notified of his termination of employment from the University in August 2010. “All through this matter I have insisted I did nothing wrong. I make the same statement, now,” Engler said. “I have been teaching college for more than 30 years. I have […]
This article is only available to subscribers. If you're a subscriber, log in. To subscribe, choose the subscription that suits your needs: 1 Year Individual Subscription, 1 Year Library Subscription, 1 Year Academic Department Subscription, 1 Year College Teaching & Learning Center Subscription or 1 Year College Faculty Association/Faculty Union Subscription
adjunct faculty, harassment complaint, higher education news, Michael T. Maly, Robert Engler, Robert Klein Engler, Roosevelt University, Tom Karow