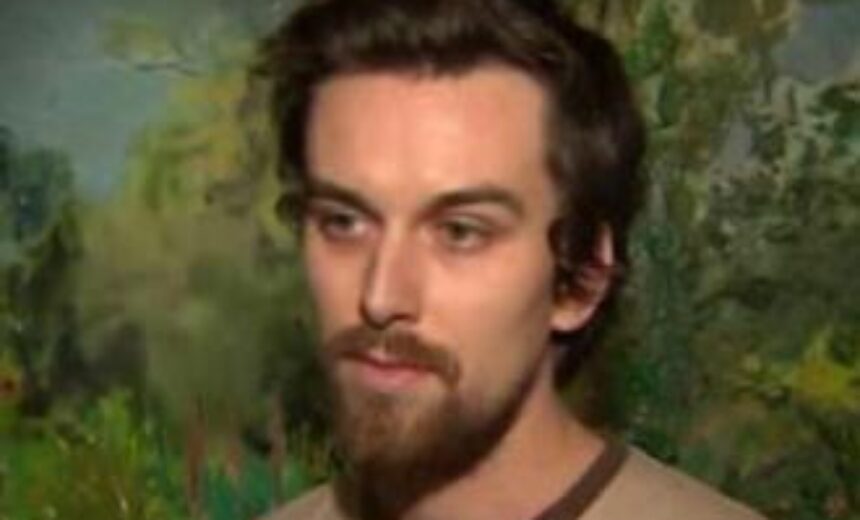 By Sarah Pomar Brooklyn students and faculty won an important victory for academic freedom when they forced the administration to rehire an adjunct lecturer who was unjustly fired after a student complained that his class syllabus contained writings about the Palestinian struggle, and then a state politician picked up the fight to get him fired. Kristofer Petersen-Overton was scheduled to teach a graduate course called Middle Eastern Politics designed around “the idea of changing political identities in the Middle East.” The syllabus he created has well over 50 referenced texts–some of which are based on a previous course he’d taken […]
This article is only available to subscribers. If you're a subscriber, log in. To subscribe, choose the subscription that suits your needs: 1 Year Individual Subscription, 1 Year Library Subscription, 1 Year Academic Department Subscription, 1 Year College Teaching & Learning Center Subscription or 1 Year College Faculty Association/Faculty Union Subscription