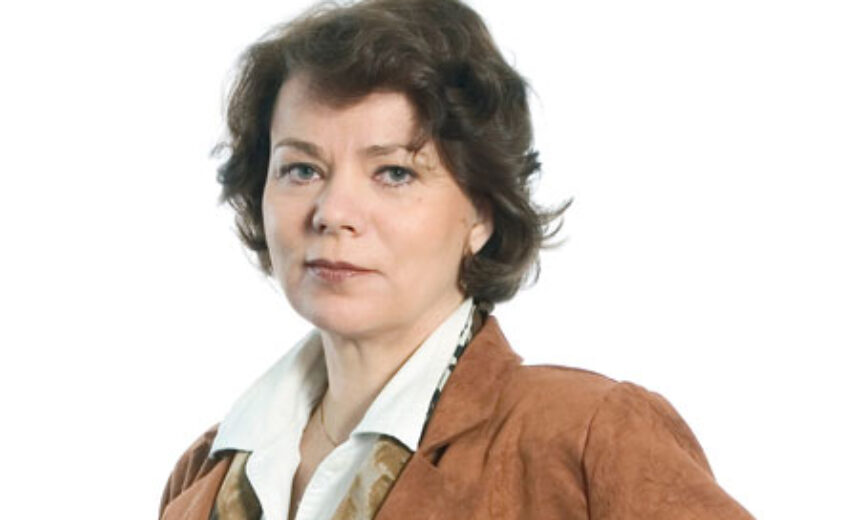 By Dave Bakke It wasn’t being gay that cost Laine Tadlock her job in administration at Benedictine University’s Springfield campus. Her orientation was no secret to her employers. They knew when she was hired five years ago, Tadlock said. It wasn’t that she and her spouse, Kae Helstrom, went to Iowa this summer to be married, after a 2009 Iowa Supreme Court ruling opened the door to gay marriages in that state. Her employer knew the marriage was happening, too, she said. But when Helstrom’s and Tadlock’s wedding announcement was published in The State Journal-Register, it was the beginning of […]
This article is only available to subscribers. If you're a subscriber, log in. To subscribe, choose the subscription that suits your needs: 1 Year Individual Subscription, 1 Year Library Subscription, 1 Year Academic Department Subscription, 1 Year College Teaching & Learning Center Subscription or 1 Year College Faculty Association/Faculty Union Subscription