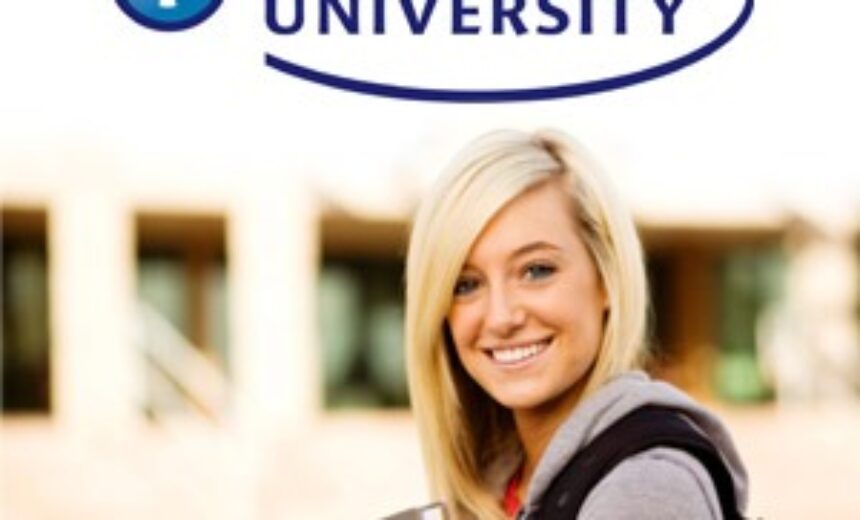 By Tamar Lewin Stanley H. Kaplan started his tutoring business in the basement of his parents’ Brooklyn home in 1938. As standardized tests became a bigger fixture of American education, his company became a national operation, preparing millions of students for the SAT, LSAT, MCATs and other tests. Kaplan was still a test-prep company when the Washington Post Company bought it in 1984, after Richard D. Simmons, the president, convinced Katharine Graham of its potential for expansion and profits. Over the last decade, Kaplan has moved aggressively into for-profit higher education, acquiring 75 small colleges and starting the huge online […]
This article is only available to subscribers. If you're a subscriber, log in. To subscribe, choose the subscription that suits your needs: 1 Year Individual Subscription, 1 Year Library Subscription, 1 Year Academic Department Subscription, 1 Year College Teaching & Learning Center Subscription or 1 Year College Faculty Association/Faculty Union Subscription