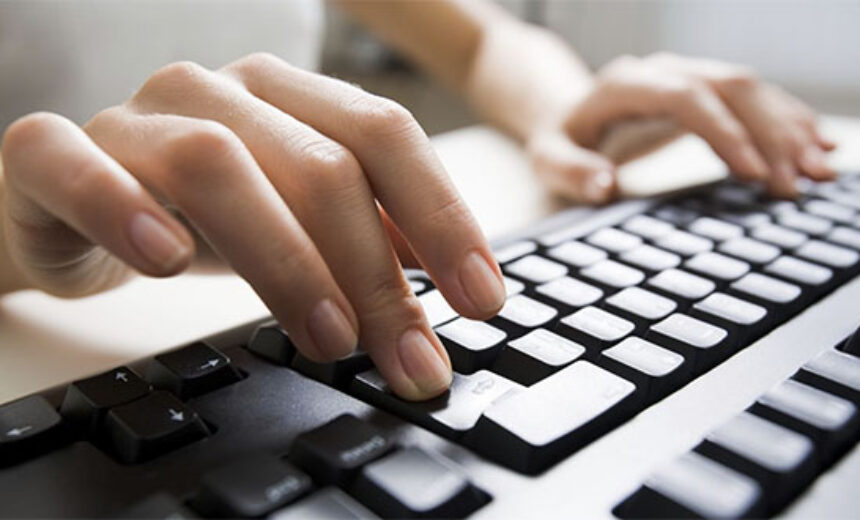 Have you ever logged in online, to find five “private” emails awaiting you, all from the same student? Did your stomach sink a little? In my experience, the types of online students who require the most care from professors are often those who would do better in a face-to-face setting. So, who are these students? What are some of their hallmarks? Is there anything we can do to either help them feel comfortable in an online classroom, or alternately, steer them towards a classroom version of the course?

First off, let us dispense with a common myth that young folks are automatically more computer savvy, and grandma is a techno-tard.  I have not found there to be any demographic commonality among students who struggle online, and while older people may often feel less intuitively comfortable around computers, they often have life experience enough to get them where they need to be in order to manage their class participation. In fact, because they have been told so many times how adept the youngsters are, they may be apologetic about their perfectly credible skills.

Meanwhile, traditional student often view their computers as magical boxes that should just work. I call this type of person a techno-pagan. They are so used to computers just being around that the idea of them being a tool or technology that requires cleaning, maintenence, parts, etc. is utterly foreign. I find that these students are often in need of pointers regarding basic concepts such as deleting temporary files, clicking yes to ActiveX, and erasing cookies. Once they have mastered those, it is handy to point them in the direction of a Glary Utilities, or a link to directions on how to use their system software to defrag files, handle backups, and the like. Finally, many platforms have somewhat dated interfaces, so detailed instructions on procedures like uploading documents (question from this summer, “why do you mean by upload?”) and taking exams (open a fresh browser page, do not hit the back button) can save everyone a lot of grief.

Perhaps it is due to such magical thinking, but unfortunately, I have had to place a boilerplate disclaimer in my online courses that “lack of access to a computer is not a valid excuse for late work or missed exams in an online class.”  Yes, I have had students fail to check in for the first week of class, be dropped, and then email me about ten days into the semester to complain that they do not have a computer! Strict schedules, regular reminders, pre-programmed automated responses, can all be wielded to keep such students on track.

No, as FDR put it, “the only thing we have to fear is fear itself — nameless, unreasoning, unjustified terror which paralyzes needed efforts to convert retreat into advance.”  The student generally unsuited to online courses at a basic level is the panicky student. In many cases, regardless of age, gender, or ability in other levels of their lives, they tend toward a heightened emotional response that is only exacerbated by the isolation of working online. For this type of student, the stillness of asychronous response mechanisms (“Hit refresh over and over again, maybe she has responded now? Now? Now?”) gnaws at them. The lack of a regular class meeting is an unmanageable abyss (“Can I just submit something early so you can tell me if I am on the right track?”). They struggle to accept online participation as a substitute for social interaction, and may be lacking in such things as email etiquette (ALLCAPS), and tend to accidentally start flame wars in the forums.

If you have such a student, I would certainly give them some time to settle into the class, but if their grades are suffering still at the midpoint you might want to take them aside virtually and, rather than focus on failures, point out to them the advantages of a classroom setting, with students they can form study groups, professors right in front of them, access to on campus resources, and the like.

Ultimately, however, it is their call to make.