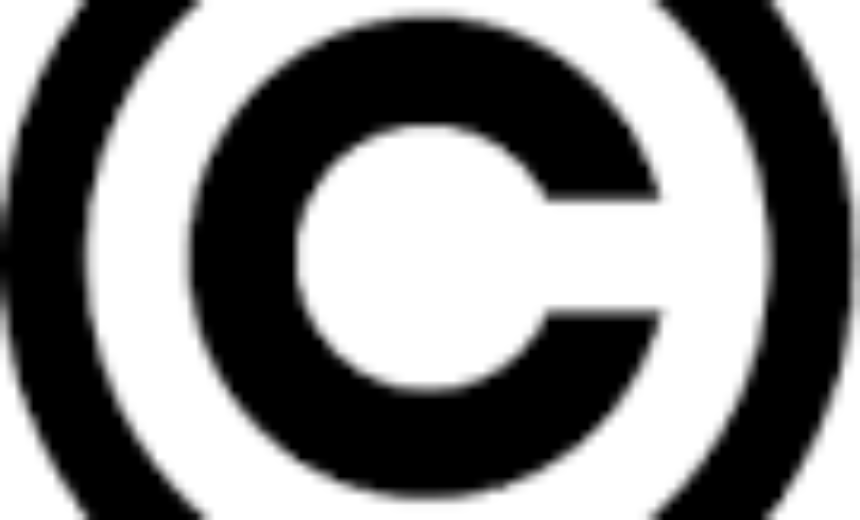 by P.D. Lesko IN 1842, CHARLES Dickens and his wife, Catherine, traveled to the United States. While trekking cross country, Dickens often spoke in support of an international copyright agreement. The lack of such an agreement enabled printers in the U.S. to publish his books without permission and without paying the Englishman any royalties. This situation also impacted other writers, such as the American author Edgar Allan Poe. In England, Poe’s works were published without his permission. Dickens first realized that he was losing income because of the lack of international copyright laws in 1837 when The Pickwick Papers was […]
This article is only available to subscribers. If you're a subscriber, log in. To subscribe, choose the subscription that suits your needs: 1 Year Individual Subscription, 1 Year Library Subscription, 1 Year Academic Department Subscription, 1 Year College Teaching & Learning Center Subscription or 1 Year College Faculty Association/Faculty Union Subscription
copyright, fair use, On-Line Course