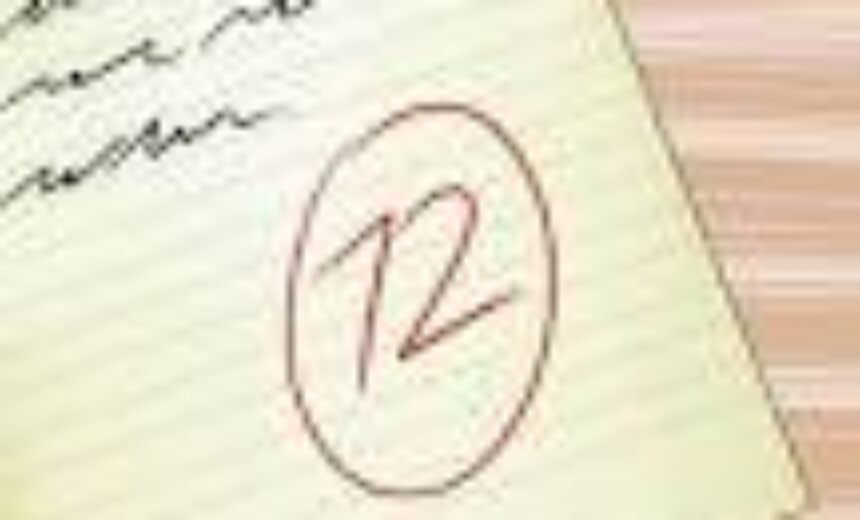 by Chris Cumo Part-time faculty should think twice before marking up a stack of essays. An adjunct lecturer at Southern Connecticut State University, who spoke on condition of anonymity, suspects she lost a part-time stint at another college because she wouldn’t hand out As and Bs to students who hadn’t earned them. But she can’t be certain. The department Chair simply didn’t renew her contract after two semesters, leaving her to connect the dots on her own. She now curves grades so no one fails and, just as important, no one complains. “I can no longer do absolute grading on […]
This article is only available to subscribers. If you're a subscriber, log in. To subscribe, choose the subscription that suits your needs: 1 Year Individual Subscription, 1 Year Library Subscription, 1 Year Academic Department Subscription, 1 Year College Teaching & Learning Center Subscription or 1 Year College Faculty Association/Faculty Union Subscription
adjunct faculty, college teaching, grade inflation, higher education, part-time faculty